Next Assassin’s Creed Game: Is it Valhalla worth playing?

All you need to know about next assassin’s creed game 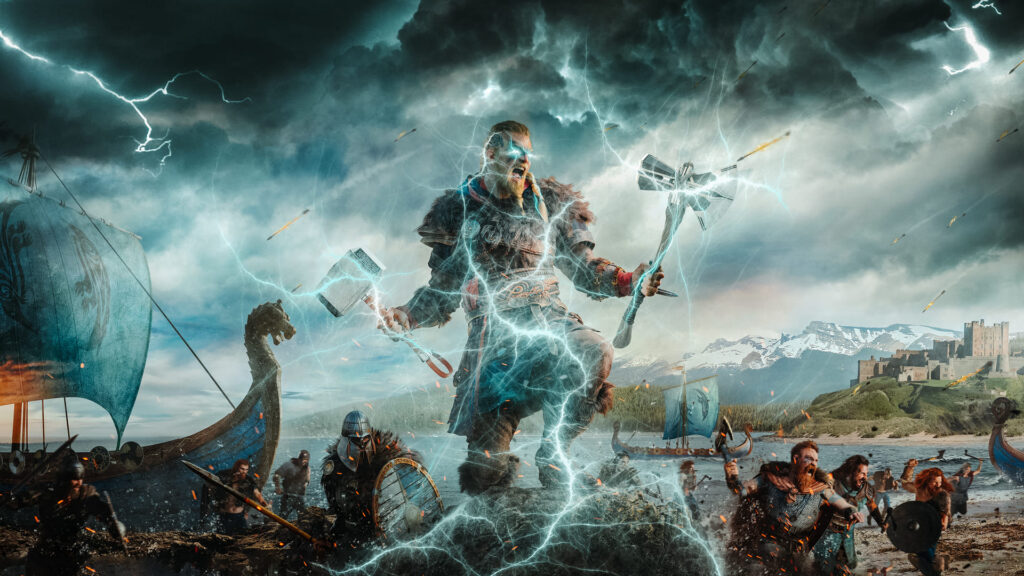 Assassin’s Creed: Valhalla is an innovative third part of the “newest trilogy of Assassin’s Creed Vikings,” which Ubisoft introduced with the new game releases of “Origins.” Valhalla works on the same ideas and mechanics. It proudly returns to where the series began by making classic assassins an important part of the story.

A confident movement towards RPG, a pioneering approach to creating activities, dialogues, and alternatives — this is what the developers focused on. The game supports both Xbox One and Xbox Series X, PlayStation 4,5, and PC. It will run at 4K on Microsoft’s upcoming platform.

With the release on November 10, players worldwide are excited about the next assassin’s creed game. We have gathered everything you need to know about Valhalla! 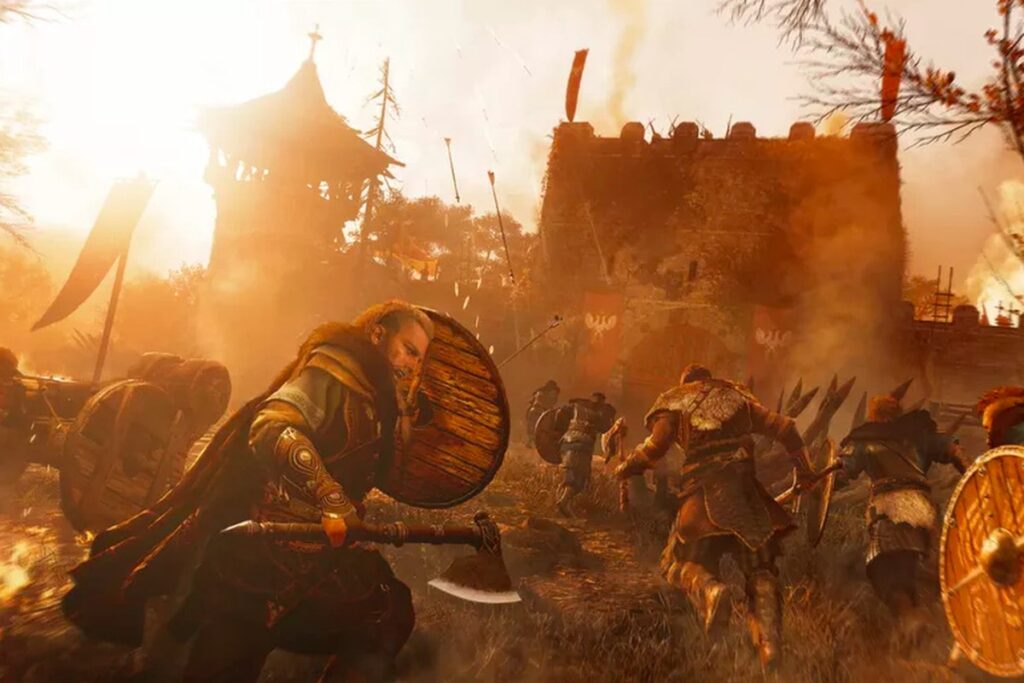 Valhalla is the first one in the game series set in the wild Vikings’ world. The plot covers Britain’s mythological raid by the legendary Norsemen. You completely immerse yourself in the role of a Viking in the emotional game. Just as earlier in Assassin’s Creed Odyssey, Valhalla will continue to enter into RPG territory.

It all starts with advanced customization: at any time, you can switch the gender of the Eivor, change hairstyles, choose beards, fill and reduce dozens of tattoos, and change equipment. Characters such as Drakkar and even your Raven can also be customized: like riding a giant ashen wolf that starts howling disgustingly.

An old feature in the Valhalla game is settlements, with the focus on collecting resources via raids to make settlements prosper. Players can construct particular buildings that offer several bonuses. An updated combat system now allows users to dual-wield any weapon combination against a greater range of rivals than ever before.

The advantages of the Valhalla game include an interesting story with well-voiced characters; mini-stories make the atmosphere livelier, and a redesigned combat system with multiple abilities makes fights more spectacular. The developers have fixed all Odyssey errors, including the minor ones. 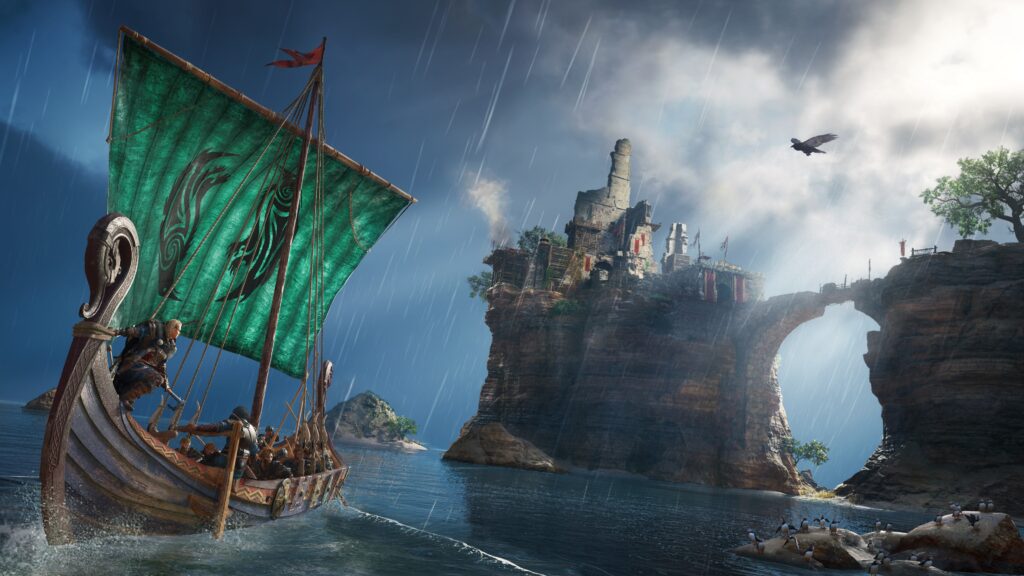 Valhalla is dedicated to one of the most interesting periods of the early European middle ages — the Viking raiders’ invasion of the British Isles. The playoff still has some classic elements of the previous version, like “Eagle Vision.” Alike Origins and Odyssey, an animal – a raven named Synin, will accompany the gamer. This allows users to look out and plan attacks.

The next assassin’s creed project will rely less on grinding and leveling. It will focus more on skill range as the Viking progresses through the event. The game is fair as the opponent’s complexity is based on the user’s skill collection.

You can play as a Viking raider, Eivor, as a woman or a man, and can customize the character’s clothing, armor, war paint, and tattoos. Improve your settlement by employing new clan members and constructing upgradable structures. You need to work hard to turn it into a thriving place.

The cutting-edge RPG game mechanics will offer you new ways to develop as a leader and a warrior. Leave an impact on the realm while gaining fresh skills and new gear to suit your playstyle. Every choice you make in the battle is another step on the path to victory. 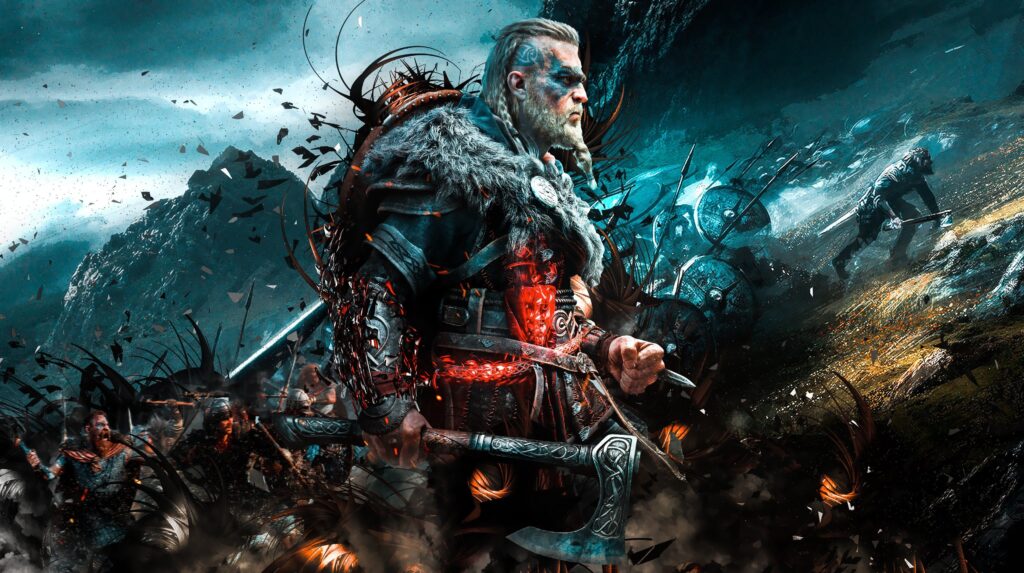 Valhalla surprises everyone – Ubisoft’s efforts paid off completely, and the new project is worth playing. The main advantage of the next assassin’s creed playoff is that whatever you do in it matters: the actions improve the settlement and create new opportunities. It is difficult to say what the game lacks.

This is the first “assassin” that delivers 4K and 60 FPS on consoles – playing is now much more enjoyable. The upgrades made the graphics mind-blowing. The PS5 version is costly to pre-order, so we recommend buying the Gen 4.

We worked hard to create this game of Vikings review with all about Valhalla! If you are excited about the new game releases, visit our website and be informed about the latest updates.