Strategies are the genre, which belongs to pc. Measured gameplay, tactical decision-making, and a variety of settings keep strategies relevant, interesting, and engaging. Medieval strategies are a niche, which is close to any pc-gamer: the epoch of crusades, noble knights, fair ladies, and ruthless politics keeps inspiring developers of the medieval strategies. Here we present you a list of the best medieval pc strategies, which will give an immersive and challenging experience. Items in this list are equally good and deserve your attention, so treat it as a recommendation to check out these strategies but not as a competition between games.

Medieval Strategy Games that you should play 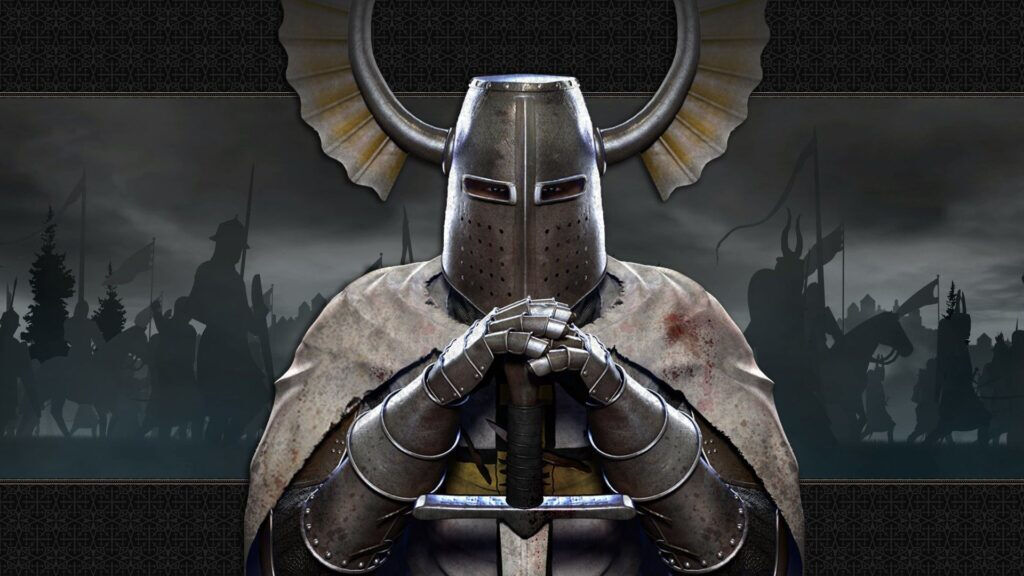 The Total War strategy series is a noticeable part of Pc gaming. Creative Assembly created the successful and almost inexhaustible formula of combination between turn-based and real-time strategies, giving both the depth of game mechanics and explicit visuals. Medieval 2 is another contribution to the long-living lineage of famous games. The strategy was released in 2006, and, as the title suggests, brings us to Europe’s middle ages. Lead one of the major nations to victory by conquering your enemies, reclaiming the Holy Land, or becoming the most cunning and ambitious diplomat. The game offers full-scaled battles of armies with highly detailed units, a qualitative soundtrack, and the atmosphere of the middle ages, which each fan of middle ages and strategies should check out. Medieval 2: Total war is one of the most authentic games in the genre. The game was a nominee on BAFTA awards 2006 as the best strategy game. 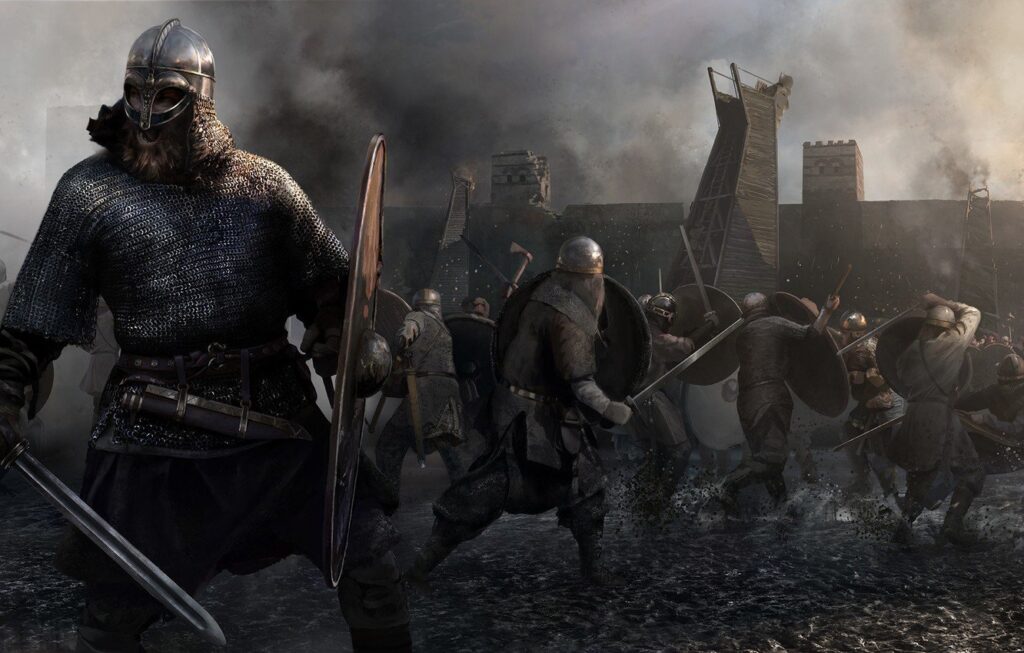 Another Total War entry on our list. This time Creative Assembly did not try to expand the formula but to make it deeper and even more challenging. The game was released in 2015, two years after Rome 2: Total war. The game has a lot of elements from Rome 2; it underlines the nature of the project as a massive addition to Rome rather than a full-fledged part of the series. Atilla features the same region, factions, and units as Rome and takes place in 395 AD. Rome has fallen, and new powers of Europe are not yet established. The game tweaks the usual gameplay formula by increasing the necessity of religion and provides all relative mechanics. The game balance and economics changed as well in comparison with Rome. However, the nail of the program is Attila himself. At a certain point in a game match, the fierce war chief of Huns appears on the battlefield with an enormous army. Total War: Atilla is one of the best medieval pc games that each hardcore fan of strategies shall try. 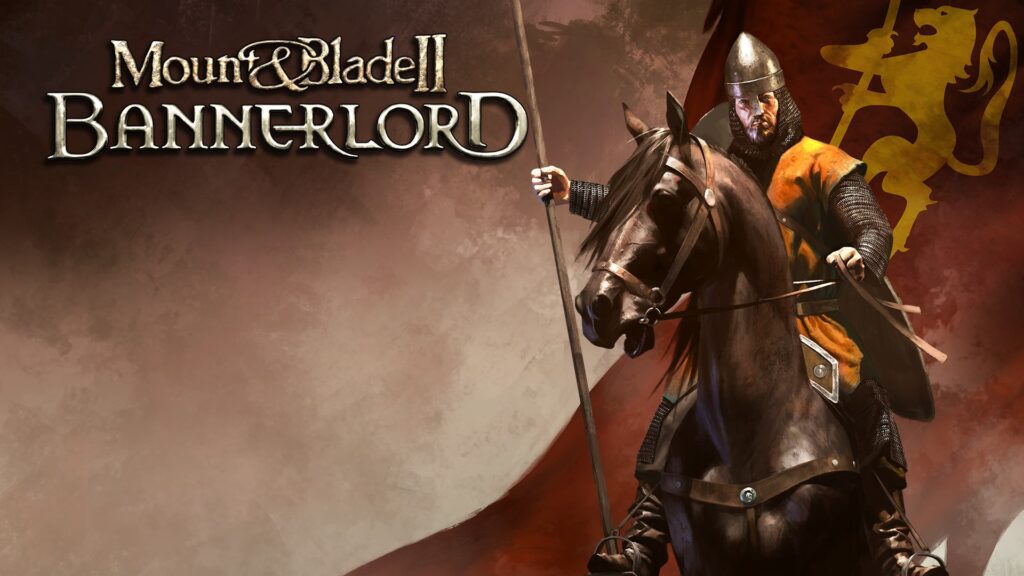 Not exactly a strategy but still a game worthy of attention. The game was developed by TaleWorlds and released in Early Access in 2020. Mount & Blade 2 continues the ideas of the original game and elevates them to a new level. As well as in the previous game, we begin as a lonely wanderer in the middle of a quasi-medieval world. Your starting possessions are a horse and a sword, but it is up to you to build your legend from scratch. The game features strategic mechanics such as economic simulation, political diplomacy, and tactical troops command. Besides, you may create your royal dynasty and keep playing as descendants of your character. The game is actively updating and receives more content and gameplay features. 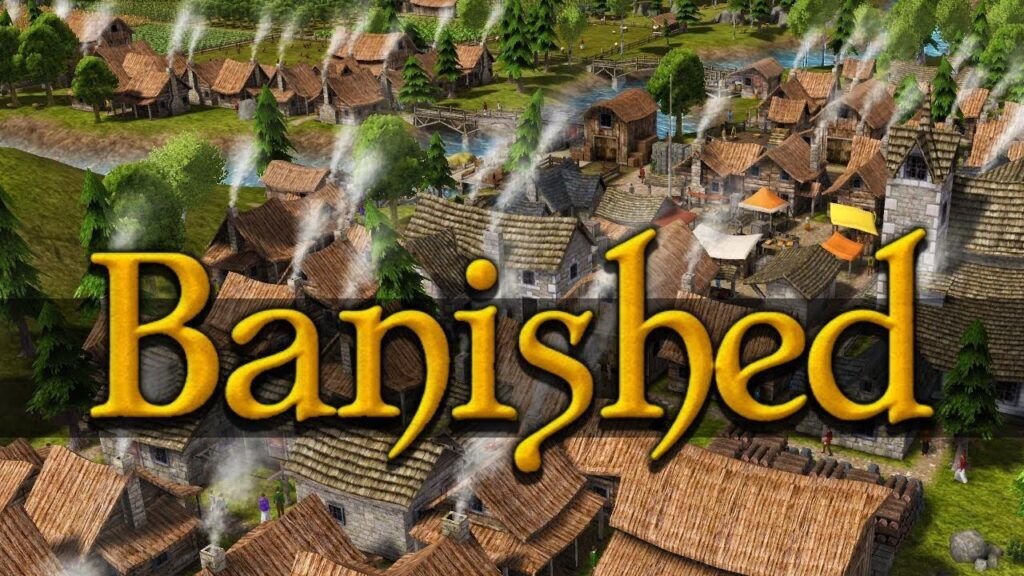 Banished did not receive loud advertising campaigns and could have been missed easily. Still, it is one of the best medieval strategy games that you should play. The game was created by indie developers Shining Rock Software and released in 2014. Banished is a city-building simulator where you develop your settlement from a bunch of huts to a big commerce center. There are dozens of production chains that you should manage and needs of the settlement that should be fulfilled. The game has a slow, meditative pace that allows careful planning of your settlement and all resources gathering and manufacturing of products. The overall positive experience is accomplished with attractive graphics and a melancholic soundtrack. 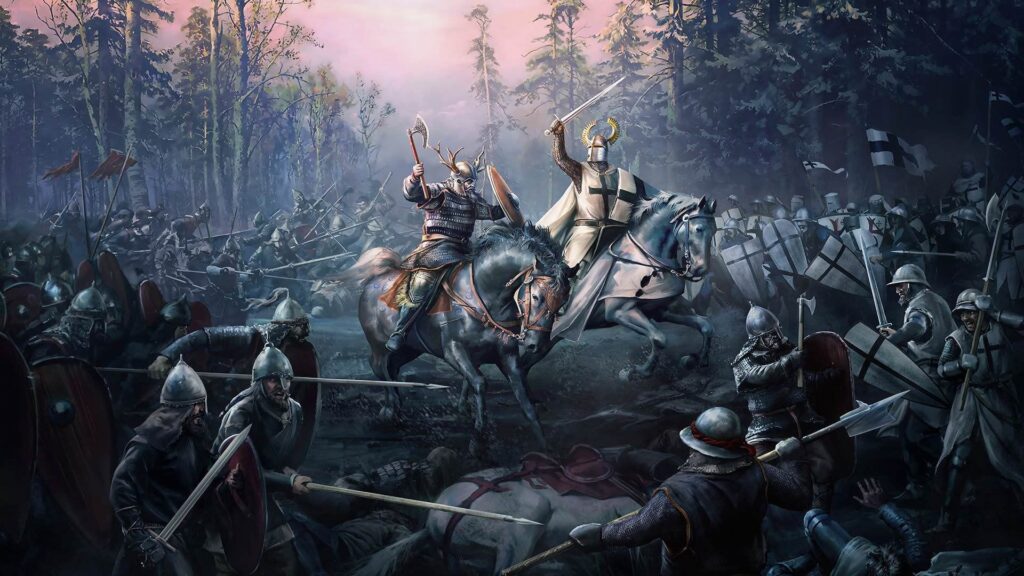 Crusader Kings 2 is a famous game by Paradox Interactive released in 2012. Since then, the game has received numerous updates and expansions for the gameplay process. For example, you may oppose the invasion of Norsemen or try to survive during the Black Plague pandemic. The game has numerous starting conditions and remains fresh and engaging. Crusader Kings 2 is a middle ages sandbox, where you play as one of the European sovereigns. The strategy has no set purpose or a pre-made scenario. Each game is a unique start in which you may realize any of your medieval ambitions. You may find a new religion, conquer the whole world, recreate historical scenarios, or rewrite them as you wish. The game has rich economic, political, and combat mechanics for that. One of the best strategic pc games available.

Strategies are not the only genre that feels comfortable on Pc. Tactical games and action-RPGs set in the middle ages are a great choice for gamers who enjoy medieval romantic atmosphere. If you want to know more about such games – subscribe to our youtube channel “What’s happening?!” Here we create video game overviews, share interesting facts, and tell about the industry’s novelties. Our content is not only entertaining but informative too. You won’t get bored with us anyway! If you want to know what’s happening – subscribe to our channel.