Starcraft 2 Cheats: How to Use 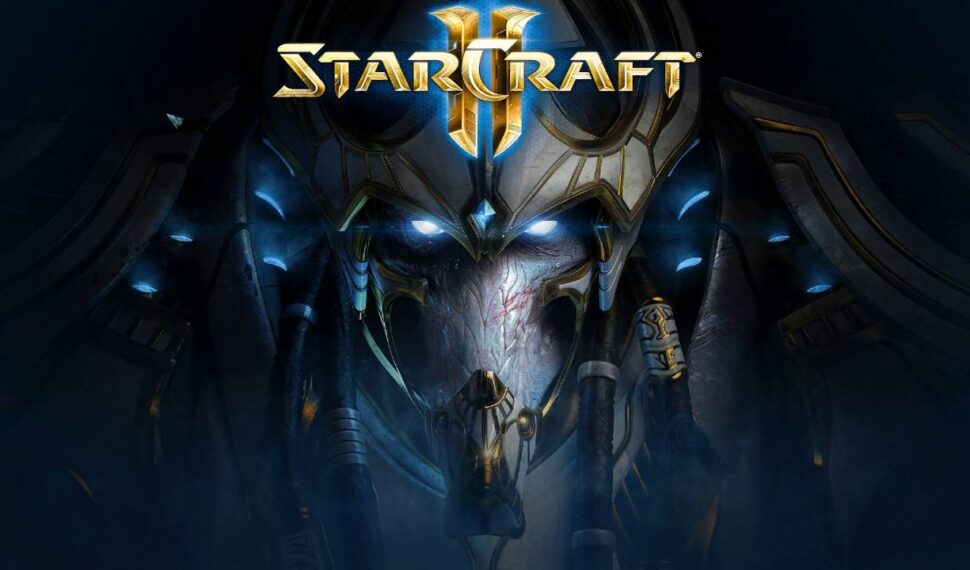 Starcraft 2 is a large-scale and high-budget sequel to one of the most popular real-time strategy games, which is based on the confrontation between three factions (Terran, Protoss, and Zerg), each of which differs from each other not only visually but also in gameplay. This opened up ample opportunities for creating a wide variety of strategies, tactics, and Starcraft remastered cheats, thanks to which the new Starcraft, despite its high complexity, has become a popular eSports discipline. Of course, most players still prefer to play solo, going through story, and participating in battles against computer bots so that they may be interested in the Starcraft 2 cheats published below. Let’s discuss how you can choose sc2 cheats.

How to Use Starcraft 2 cheat codes

TerribleTerribleDamage is one of the Starcraft cheats that is an analog of the Divine Mode from shooters. All your units and buildings become invulnerable, and attacks begin to inflict colossal damage. One hit of any attacking unit is enough to destroy an enemy building or kill the most vital unit.