The field of porn-parodies is vast and wide. After the loud success of some media-franchise, there is almost immediately a porn-parody of it. “Witch trainer” is an example of such a parody. With changed names of the character, but with straight resemblance (and respective maturity), “Witch Trainer” places you in the role of a Hogwarts teacher. However, you would learn adult students, not mere spells but something more exotic. The game itself is a management simulator, where you have slowly but steadily corrupt female students of a magic academy, stripping them of their innocence before stripping them of their clothes. The game mechanics offer a hard but fair challenge and the possibility to lose the game is everpresent. In the end, the most satisfying result is not the final erotic imagery but the fact that you’ve managed to unlock it through the challenges of being a witch trainer. A sex game, which may entertain you for sure. Magic shop is another parody by the same author, who created “Witch trainer.” This time the parody takes place in the fairytale city of Agrabah after the happy final of the Alladin story. Princess Jasmine wants to diversify her sexual life and goes to a magic shop, run by Genie. Princess wants to make her more attractive, and Genies has to help her with it. The gameplay is simpler than in “Witcher trainer”; however, it is more open for experiments. You combine different spells and potions, which tweak and twist the princess’s appearance, behavior, and mood. At the top of it, Genie finds himself in silly, comedic situations from which he had to escape before he is punished. The game mixes visual novel, text quest, and a bit of dungeon exploring just to keep impressions fresh. Unusual parody and variable gameplay grants “Magic shop” a position of one of the best porn games. 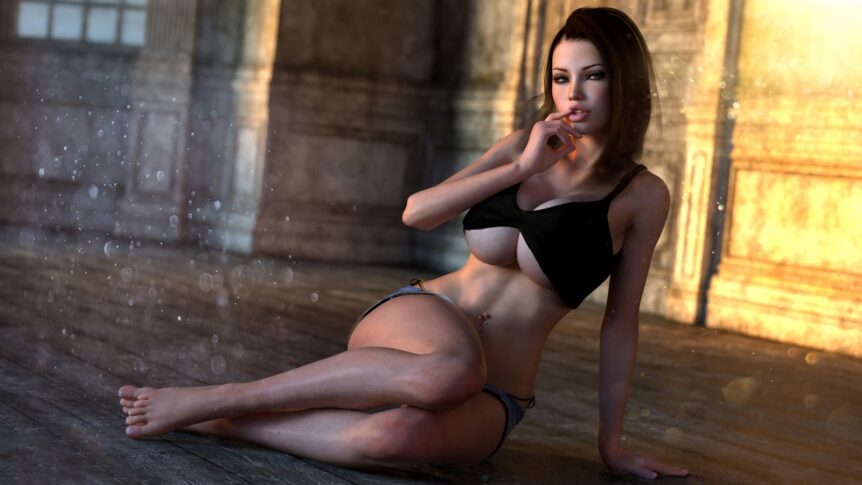 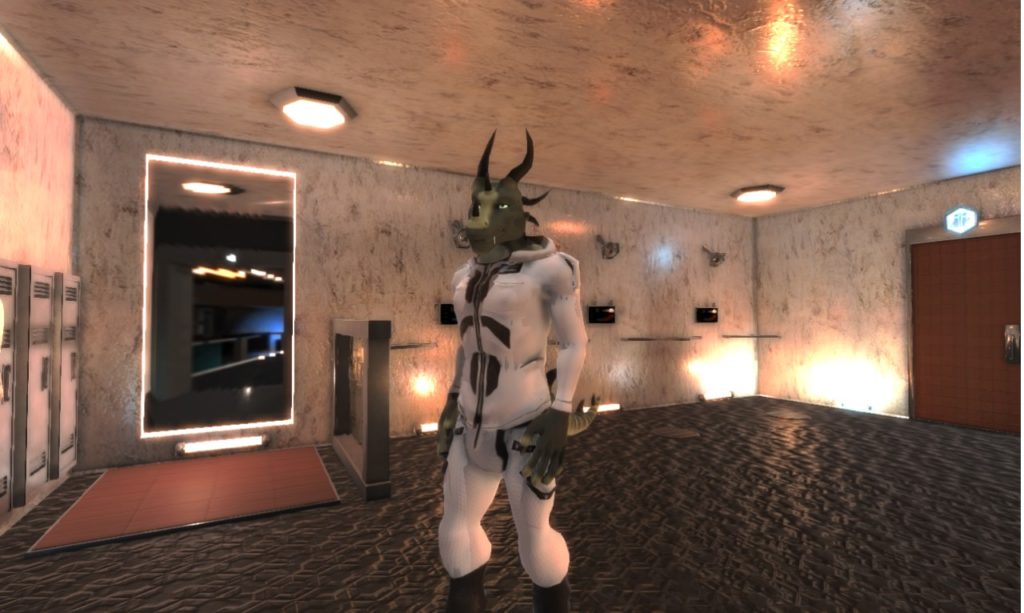 When you are done with the best porn games, you may always visit our youtube channel – “What’s happening?!” Here we talk about video games and industry, cybersport, and interesting stories. You will find here not only entertaining but informative content also. We feature reviews, walkthroughs, tips, and tricks for complex games. Our channel gives in-depth game analytics as well, showing that games can offer much more than silly fun. The audience of our channel is people who want more from games and who don’t want to waste their time on pointless search of the game, which would satisfy them. The best adult video games are not the ones, which show naked bodies but which tell compelling stories. Besides, we enlighten the events of the cyber-sport scene, so you may follow the successes of your favorite team or monitor upcoming cybersport events. Cybersport is full of fascinating stories, as well as intrigues and conspiracies, to analyze.

The gaming industry is not about games solely. It has a lot of real-life, dramatic stories of struggle against all the odds, how artists became professionals, and how work of life may be ruined because of one wrong corporate decision. Our channel aims to show you these stories and share the most interesting facts about them.