When you’re getting serious about a gaming laptop, one of the best things you can do is do an MSI vs Alienware comparison. These two companies dominate the gaming PC market, and their computers have enough functionality that they can serve other purposes too.

The decision is difficult; hence, this comparison is so vital to do. For this article, we’ve rounded up some of the best computers each company can offer in a few categories. Read on to learn all about them and our comparison of MSI vs Alienware 2021.

To better compare both companies, it’s important to know their history. MSI (short for Micro-Star International) is a Taiwanese multinational company founded in 1986. It’s well known for making various computer parts on top of making laptops and PCs.

MSI actually covers the creation of many parts, including motherboards and graphics cards.

Their skills in this are so broad due to the fact they have multiple plants stationed all across the world. Though most reside in Taiwan and China.

Because the company has been around for so long, it’s gained a lot of recognition in the gaming world. It’s been sponsored in several eSports events and gaming tournaments too.

As for Alienware, they’re actually a subsidiary of the Dell Corporation. They were acquired in 2006, though Alienware had been operating since 1996.

Even though the company is bought out, it’s clear it still has creative control over a variety of its products. That much is known since Alienware has always made computers that are more alien-themed.

Alienware now has access to Dell manufacturing and supply chain, making it easy for them to output high-quality computers at affordable rates.

With the history covered, both companies have very good reasons to consider buying from. But what really matters in the MSI gaming laptop vs Alienware comparison is the computers. We’ve selected some of the best from each company and their component list. 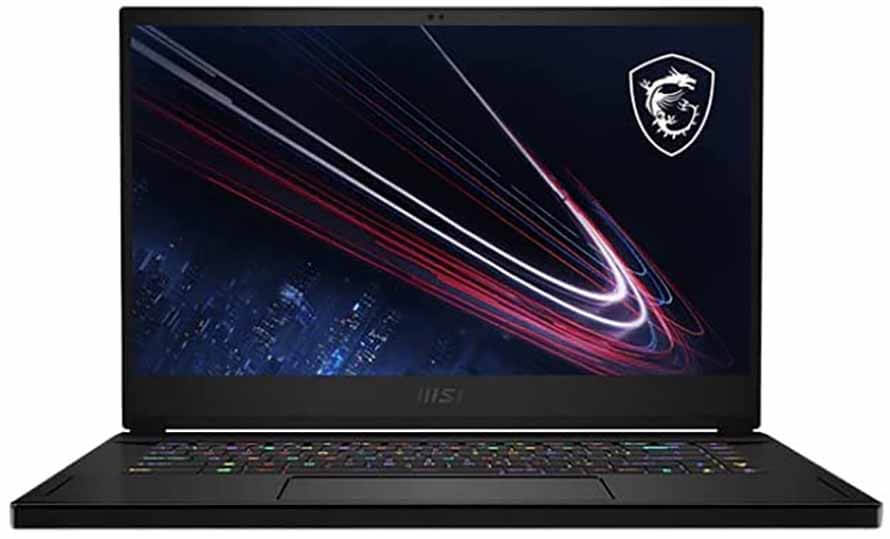 To get a good feel for the Alienware vs MSI products, our first is checking out the MSI GS65 Stealth. It’s a top-rated professional gamer laptop computer that has some above-average parts. It boasts an i7 eight-core processor, 16 GB RAM, 1 TB SSD, and a good amount of room to upgrade the RAM. It also comes with a solid 3-year warranty that’s above a lot of the typical warranties other brands offer. 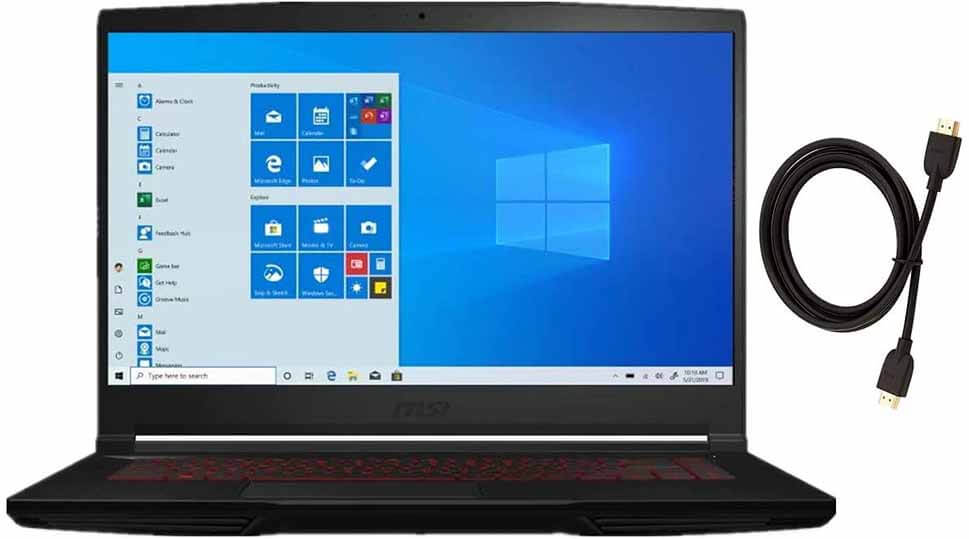 For premium gaming from MSI in the MSI vs Alienware discussion, one needs to look at the MSI GF63 Thin. The entire configuration is upgraded, offering 32 GB RAM to ensure everything runs smoothly. It also has a flash-based 1TB SSD. It even lacks moving parts which means it has faster start-up speeds and data access. You also won’t have to worry about noise or additional heat production.

It has a 10th gen i7 processor that is six-core making it fantastic for gaming, streaming, and videos. It has a standard resolution being able to support 1080p and has a refresh rate of 60Hz.

Another solid MSI vs Alienware comparison is the Alienware m15 R3. It is a line of immensely powerful gaming laptops that this laptop surpasses and adds to that line. It has phenomenal desktop-level processing power, upgradable CPU and GPU, advanced cooling, and a stellar design.

It boasts massive memory at 16 GB, with the chance of it bumping to 32GB. Other notable features are the 1 TB SSD storage, the 2.5 Gbps Ethernet, and an advanced keyboard. 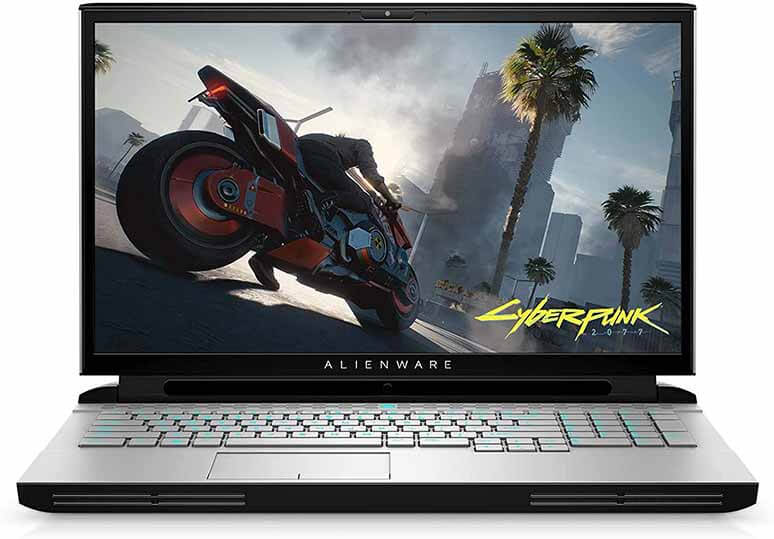 Another solid advancement for Alienware in the Alienware vs MSI is their Area 51M gaming laptop. It is another thoroughly impressive gaming laptop that offers a whole lot to it.

The processor is a 10th Gen i9 10-core processor – one of the best cores you’ll find in laptops right now. The memory is upgradable to upwards of 64GB. The same goes for storage with 4TBs, though 1TB alone is a substantial amount already.

Between MSI or Alienware you already get a feel for the types of computers they make from the products alone; however, it’s worth digging deeper. Here we do a comparison of the two companies in various categories for you to get a better picture.

Gaming is one of the most resource-intensive processes out there. As such, the computer you’re picking up – Alienware or MSI or otherwise – needs to be up for the task. In this category, both are pretty much tied.

For MSI, they put in the latest technology in gaming into their computers and avoid the tactics of sneaking in last-generation products. Their graphics cards also perform brilliantly as well due to them implementing NVIDIA’s graphics cards which are high-quality and popular. Other aspects like RAM and storage are also adequate, with plenty of opportunities to upgrade as well.

Alienware is, again, very much the same. They work with popular brands to put in the best components you can find and offer the same level of upgradability and features.

Design isn’t just about aesthetics. It’s the dimensions, the bulkiness, and the weight of the laptop too. When comparing the two of them, Alienware is the better one.

However, that doesn’t mean MSI is terrible. For a while, the black and red colorway was the only physically distinguishing feature MSI offered. But now, their laptops offer RGB lights for their keyboards, amongst other redeemable qualities.

In comparison, Alienware’s designs are easily recognizable from a distance, thanks in part to the alien-theming they have for all their products. However, their design choice is dual-purposed. Not only is it a way for brand recognition, but it’s also used to hide its bulkiness too.

Considering both companies specialize in gaming laptop production, their components and designs are standard across the board. MSI laptops look like your standard laptop regardless of what series you’re getting. The real difference is the insides.

Alienware is similar in that they will have the alien-theming for their laptops. They’re flashier and unique in their own way.

Another important aspect is pricing, and it’s here where the choice between MSI or Alienware can become clearer. Of course, this depends on how sensitive you are to prices.

Alienware is by far one of the most expensive gaming laptop brands on the market. Even a low-tier Alienware laptop is often pricier than a mid-range MSI pick. For those that are on a strict budget, getting an MSI laptop would be a safer bet. You’ll get a respectable laptop out of the transaction over a flashy-designed laptop.

A category that is overlooked by many gamers, though is another crucial factor, is customer support. Laptops by design aren’t as modular and customizable when compared to desktops. As such, it’s difficult to troubleshoot them if they start to malfunction.

MSI tends to offer better warranties all around, with GS65 Stealth having a 3-year warranty.

On the other hand, Alienware seems to have a more knowledgeable team on its end. They have a smaller warranty window for their laptops, but you’ll have an easier time calling upon this team to help with technical issues should they ever arise.

The big factor comes down to what you consider is more important.

What makes them unique?

For MSI, the biggest thing that makes them unique is their pricing points and components. They are an excellent choice whether you want to be playing eSports or casual gaming.

Alienware has the unique factor of having flashier designs. They still are backed up with high-quality parts, but their unique design is the major draw factor.

MSI as a company has received several awards and honors – particularly in their innovation. In terms of reviews, they’re often featured in “top 10 best gaming laptops” lists.

As this article is more of an academic debate, both of these brands are excellent choices for gaming laptops. Each one has its own strengths and weaknesses, and it really comes down to what you value the most.

MSI is more budget-friendly and has the right parts that you need to play games casually or professionally. It has plenty of upgrades and variety as well, so you can’t go wrong with these laptops at all.

For Alienware, their design is what pulls people in initially. It’s then backed up with top-of-the-line components inside of it and plenty of room to upgrade as well. It’s the most expensive gaming laptop brand out there; however, it delivers amazing products well worth the investment. 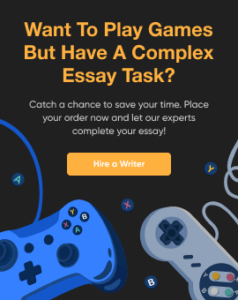