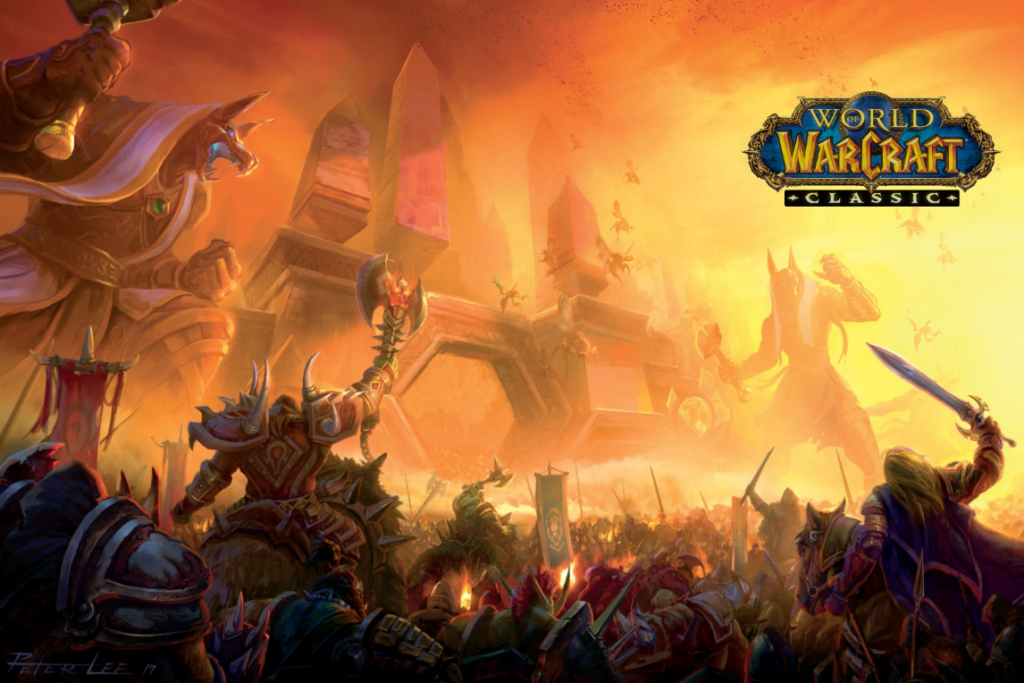 World of Warcraft is a huge resonance within the gaming world. Launched in 2004, the game remains actual, receives regular updates and add-ons, and keeps attracting players from all over the world. However, such a long life cycle of any game could not avoid conflicts between old and new fans. The current course of the game is directed toward the individual players and ease of in-game development, as warcraft review points out. At the same time, old guard fans preferred tougher development and active social cooperation to overcome in-game difficulties. To complement loyal fans and present another view on the WoW experience, Blizzard presented the World of Warcraft classic. To answer the question “how much is wow classic” – the regular subscription model works for the classic version as well.

Wow classic review may sound a bit odd – why review an old game now? It is not only a polished old game. It is a new event in the gaming world. Wow classic brought back the 2004 experience, with both pleasant and some frustrating memories. First two weeks, the excitement among players was so high that Blizzard servers did not manage wow classic player count, and a lot of people had to wait their turn before accessing the server to play. There were literal queues before key quest characters, difficulties with server connections, and other minor technical hindrances. However, it was only a minor technical delay. WoW classic works on modern technology, unlike the original, and mimics the experience of the old game. Now gamers may return to the favorite zones and face mighty opponents of the original game without any technical issues. However, World of Warcraft is more than memories from the past or laggy quests. This old school MMO gaming can offer more fun. 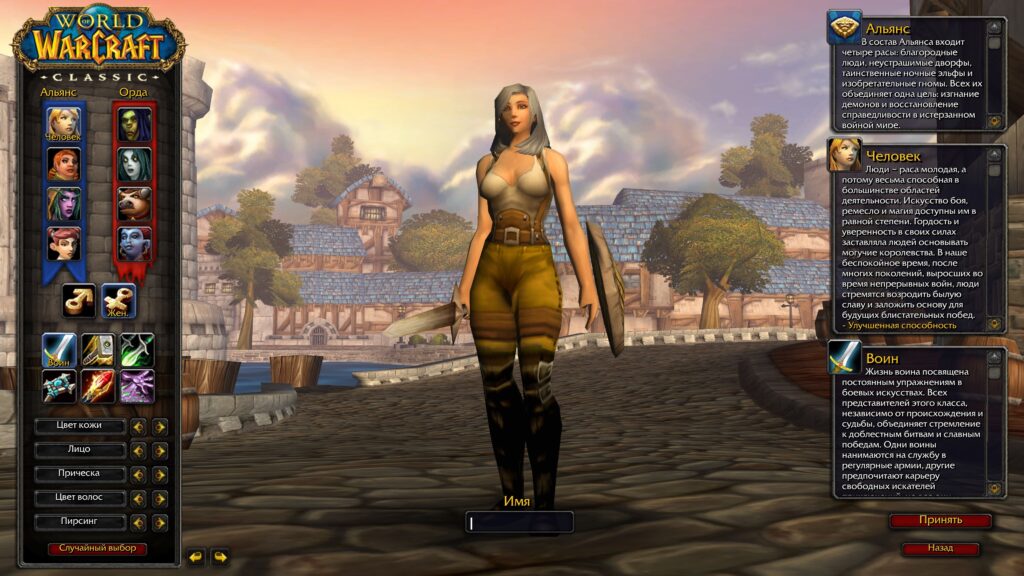 It is difficult to say what makes old WoW not an obsolete game but a classic game. What is wow classic? Old-styled graphics? Overall aesthetics? The answer is unique for each player. Wow classic gameplay is the same as 16 years ago. Quest texts, characters, and enemies are in the exact same places. However, the game works more smoothly in general, giving a more comfortable experience even in the most crowded areas, and this wow classic review cannot disagree with facts.

In terms of individual player gameplay, classic warcraft became more challenging than the actual game. Enemies are tougher than in the actual game and deal more damage to the character. Distribution of talents and equipment plays an important role in quests managing, aside from group dungeons. Monsters do not scale with a player, so they regularly out-level you, forcing you to pick your fights carefully. Take it as a piece of advice from this warcraft review. The development of a character is more demanding too. Talents and equipment need to be accurately balanced with each other to provide the maximum outcome. Otherwise, even on a decent level, a player will face struggles in progression. Hit rating is back also; even to land a shot on your target is a big question. All these changes require more from a player and influence macro game as well. Another wow classic review may grumble about such changes, but that’s exactly the thing that makes the classic worth of attention.

Unlike the actual World of Warcraft, WoW classic requires searching for a group even for completing regular quests. Dungeon and raids are a serious challenge even for a well-balanced team. Wow classic gameplay brings the feeling of old school MMOs and the necessity for active communication between players. In the end, the question “What is WoW classic?” may be summed up into a true MMO game. 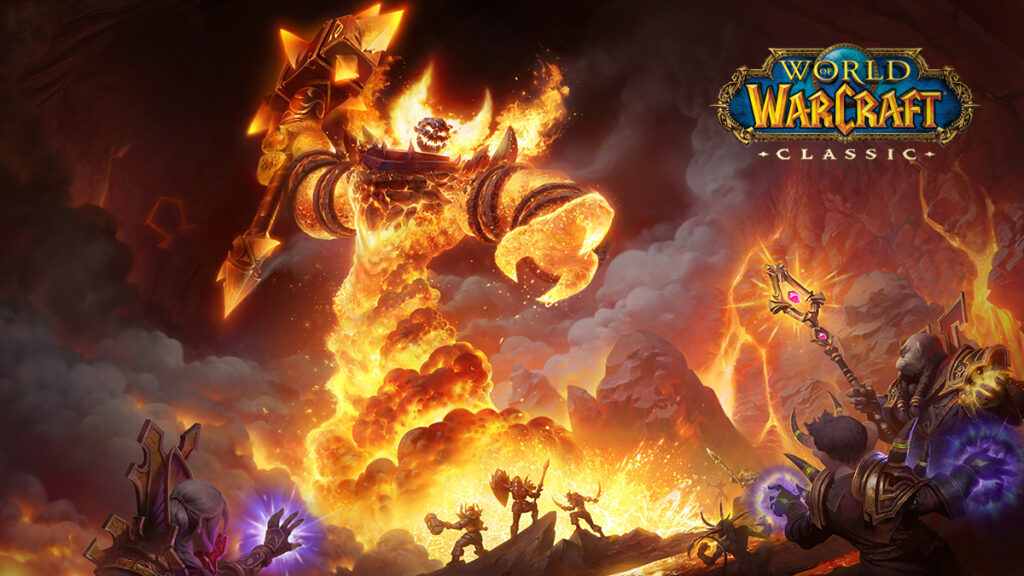 World of Warcraft is a historical phenomenon, and any warcraft review will agree with that. No other game had such a long lifespan as well as popularity. The classic reincarnation of WoW proved that even good old ideas work even with wow classic graphics. There are some inconveniences or challenges, which new players may find frustrating. However, World of Warcraft: Classic brings more than old graphics, quests, and challenging enemies. World of Warcraft brings the old experience of players’ union against the hostile and dangerous world. World of Warcraft: Classic keeps the way of development up to Cataclysm, bringing regular updates and changes to the formula, simulating not only old school gameplay but also its gradual changes. There are a lot of wow classic review variants, which praise and critique different aspects of the game. However, despite various opinions, World of Warcraft classic provides a unique experience on the market and may suggest something exciting for new and seasoned players. 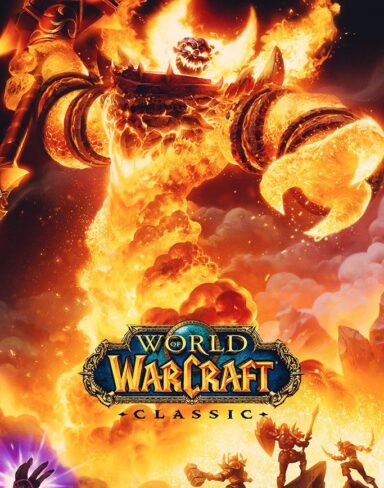