Pros highlighted in our Warframe review 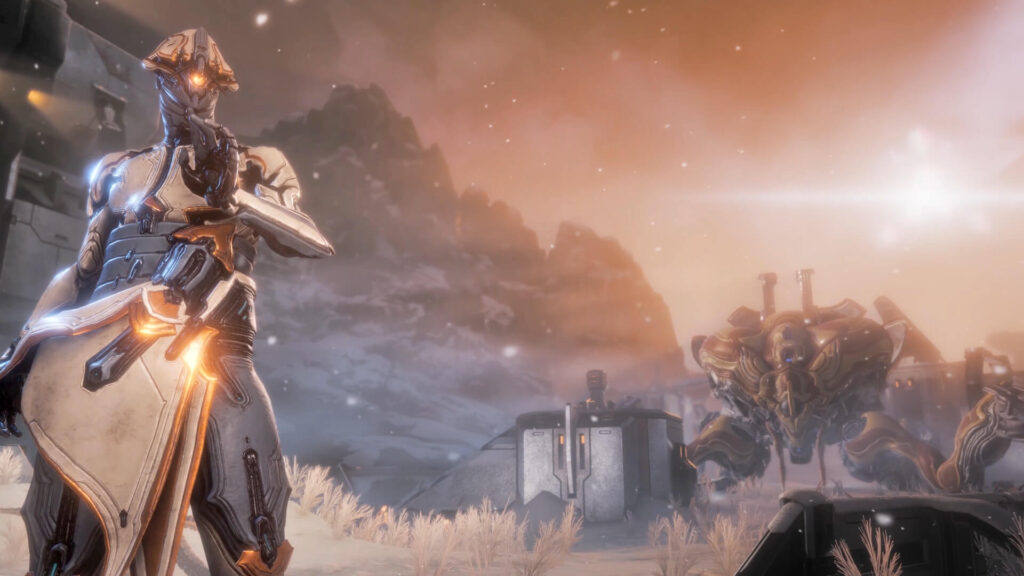 What is Warframe? According to any popular Warframe review, developed by Digital Extremes, it is a 3rd person hack n slash free-to-play game where you play as a space ninja. When did Warframe come out? The idea for the game came from the developers at Digital Extremes in the early 2000s, and they spent a lot of time developing a game called Dark Sector; this project was closed when the studio could not find a publisher for it. In 2008, Digital Extremes released another game, also called Dark Sector, based only partly on previously accumulated development; the studio later revisited the original concept, changing the name of the game. Although the game, launched in 2011, did not initially enjoy significant popularity and received mediocre reviews from the gaming press, over the years, the developers continued to improve and supplement it. The game was later released in 2013 and has long been considered one of the best on the market. Don’t be fooled by its release date. The title has since undergone a lot of graphics revamps and remains, to this day, one of the favorite options.

The warframe is free, and each player can decide to start the adventure without paying a penny. Updates are regular, and Digital Extremes makes a point ensuring that each new expansion and new content is accessible without paying. The title offers an item shop that can be purchased with real money so that the studio can continue to support the project. The warframe support is also perfect and always willing to help.

The game’s idea could be summed up in one line: you are a high-tech space ninja who executes kills using graceful double jumps and the aid of a laser katana. And knives – there are 150 melee weapons, watch out. You can also invoke spells, freeze or burn, or carry any of the 99 firearms while traveling to the ends of the galaxy, and unlocking or improving the abilities of your character, solving orders and helping other people in skirmishes or raids. Keep on reading our Warframe review to get to know more info.

With over 30 fully customizable best warframes, you can create the perfect character for yourself, each with its abilities, for example, amazing warframe radiation.

THEN CHOOSE YOUR ARSENAL

Katanas, war warframe, flamethrowers… Expand your Arsenal with over 300 Warframe best weapons, each of which can be customized to suit your Warframe gameplay style.

Slash your way through hordes of enemies with warframe radiation, burst in flashing Warframe best weapons, or sneak unnoticed; the battle is very diverse because you can fight in any way.

Explore, discover, fight, and fly across vast open landscapes after this Warframe review.

Jump, slide, and soar through enemy camps thanks to the advanced seamless warframe animation system.

You don’t have to defend the System alone. Invite three more friends who have also read Warframe review or fight alongside the other 38 million Tenno who have already awakened from cryosleep.

The game is entirely free to play. There are simply no barriers that could prevent you and your friends as a part of your warframe support from joining our Warframe gameplay world. Welcome to the Origin System, Tenno.

Let’s continue with Warframe review. The main storyline revolves around the solar system and the Orokin race. A thriving technology empire was created after a man-made disaster and the ban on artificial intelligence. The Orokin race had a caste of warriors, the Dax, who knew no equal. In an attempt to colonize other planets and worlds, a research mission was sent to a cosmic rift called the Abyss in order to find planets suitable for life and extraction of minerals. The expedition was unsuccessful, and the ship could only be found after decades. The original crew was not found on it, only the descendants of the astronauts. The children had such outstanding abilities that the Orokin government placed them in cryostasis to suppress a potential threat.

Legendary warriors were lying in cryo chambers for several centuries and were suddenly reborn for a new war. Having lost their memory, the Tenno did not forget their skill with weapons, and now, as at all times, their main goal is to destroy their enemies, wherever they are. And they will get help from the high-quality weapons, the choice of which is simply gigantic.

So what is Warframe? The essence of the game is simple – you need to cleanse your home solar system from alien conquerors, which are divided into three races:

All factions appearing in the game (including the Tenno) were created by the old Orokin Empire, an ancient civilization that ruled the solar system. The empire was ruled by an elite caste of people known as the Orokin. Although nearly all of them were destroyed when the Tenno awakened, their continued presence can still be felt throughout the solar system.

Now let’s have a look at all warframes you could use to have a marvelous experience: 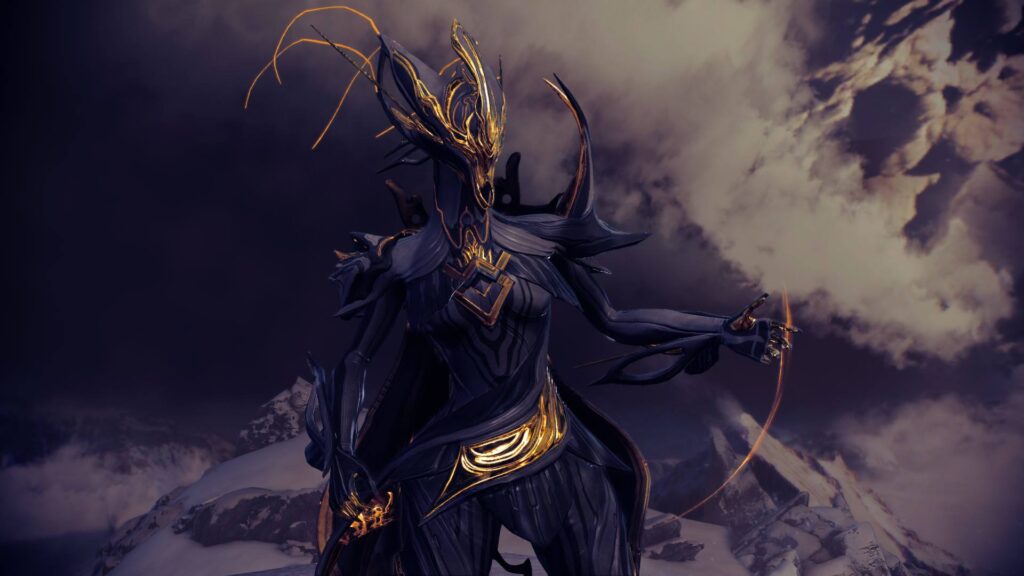 This warframe has mastered a combination of sonic attacks and acoustic target detection. Players should select BANSHEE when they want more discreet gameplay. Besides, the warframe can play the role of both attack and support. 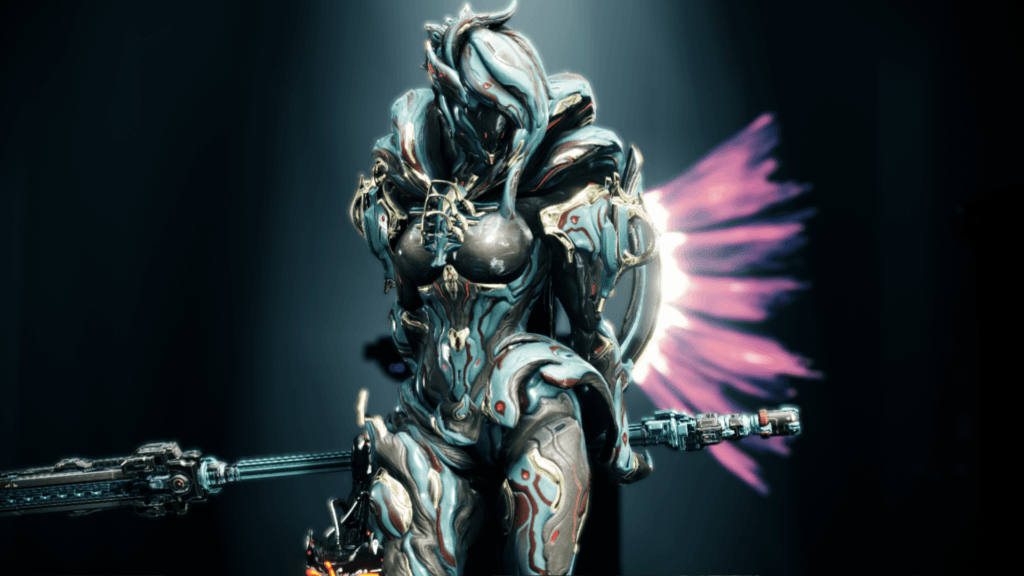 The main characteristic of SARYN is the deadly attacks that are incredibly effective against organic or synthetic targets. Also, they can “change” skin and camouflage quickly. 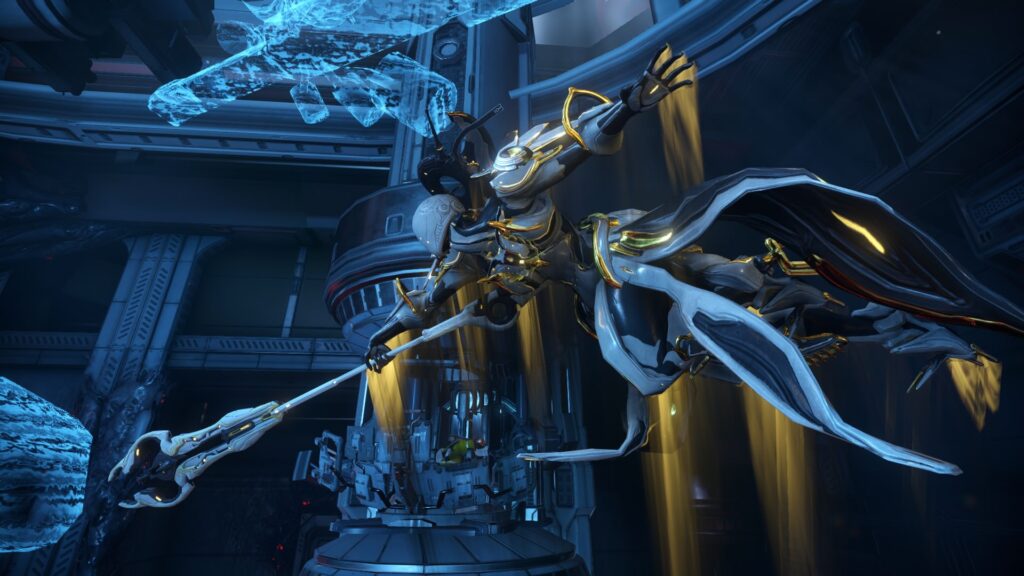 Trinity is the most suitable for players who prefer to support the battlefield. Healing technologies are rare, which makes Trinity a critical piece, and it is highly recommended that at least one player on the team wears this armor. 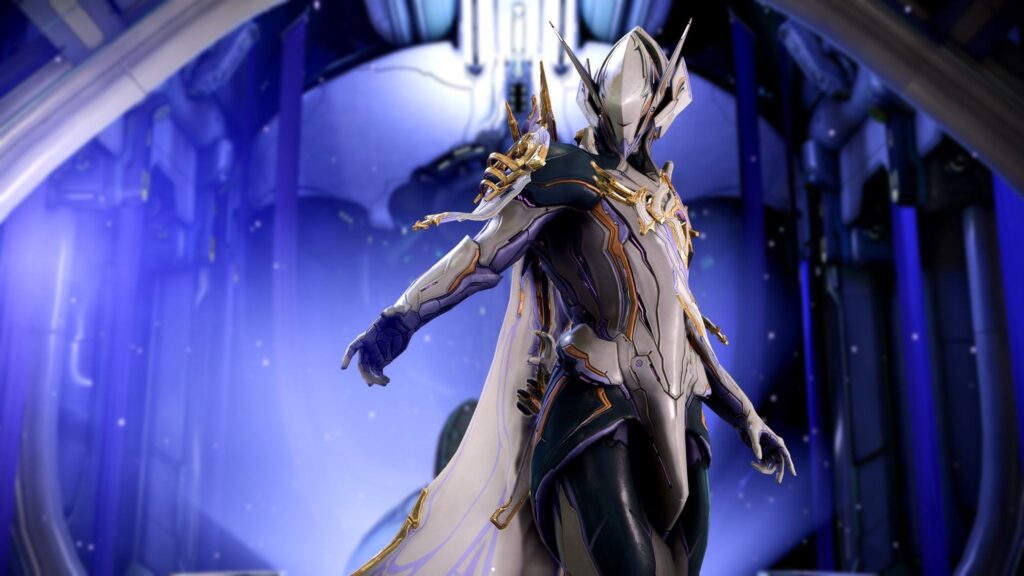 This one of the best warframes is specialized in creating and using electrical elements. This ability causes severe damage and is perfect for players who want a potent alternative to weapons hitting the battlefront. 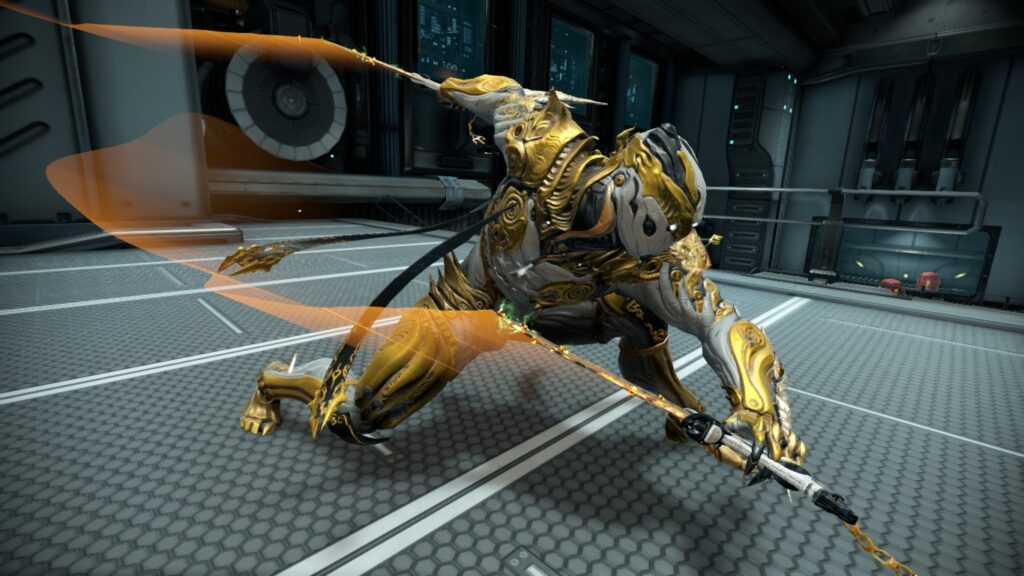 Ash is good for players looking for a more discreet approach to combat. He uses artifacts to attack at the right time. Powers of distraction complement his lethal abilities. 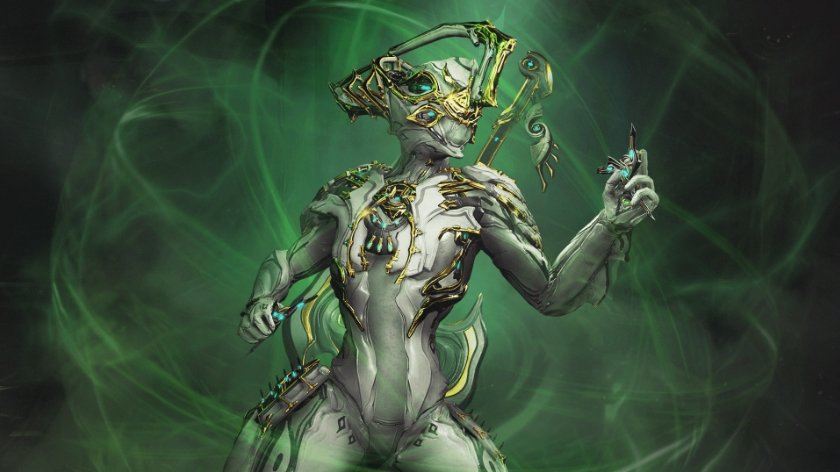 Psychic attacks and mind control make Nyx a very dangerous opponent. She can enter the enemy’s consciousness and manipulate his behavior to the point where the affected player attacks himself. 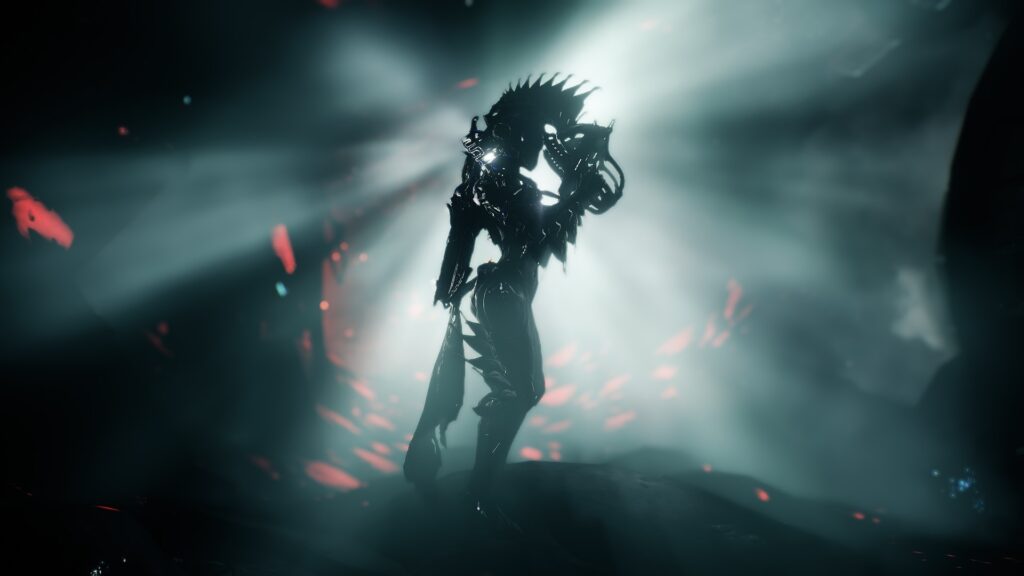 Ember is excellent when used against targets in light armor with the great possibility of overheating the air, which opens up surprising options for controlling groups of enemies. 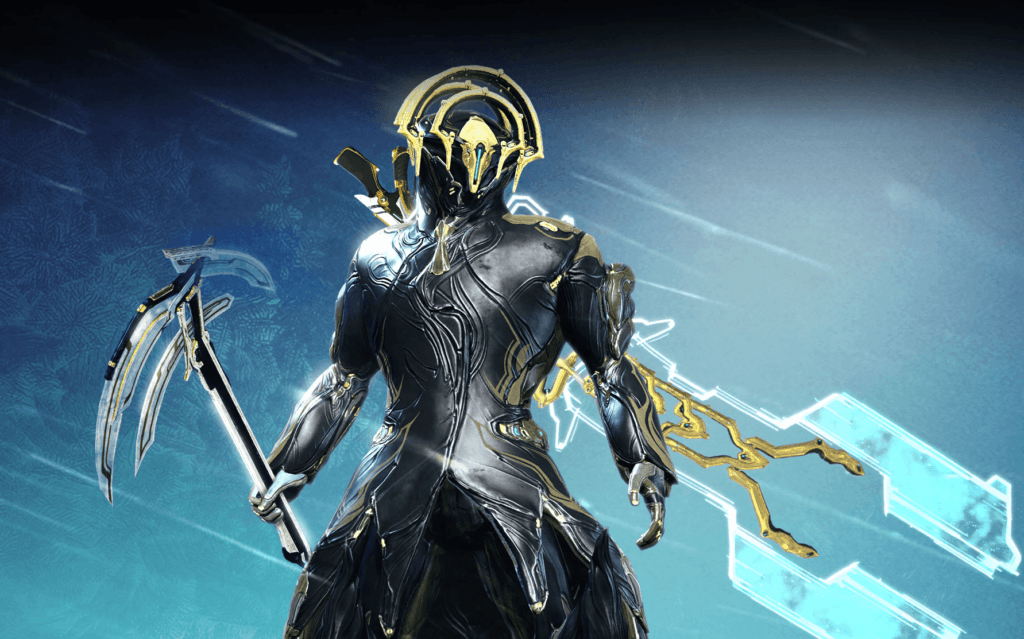 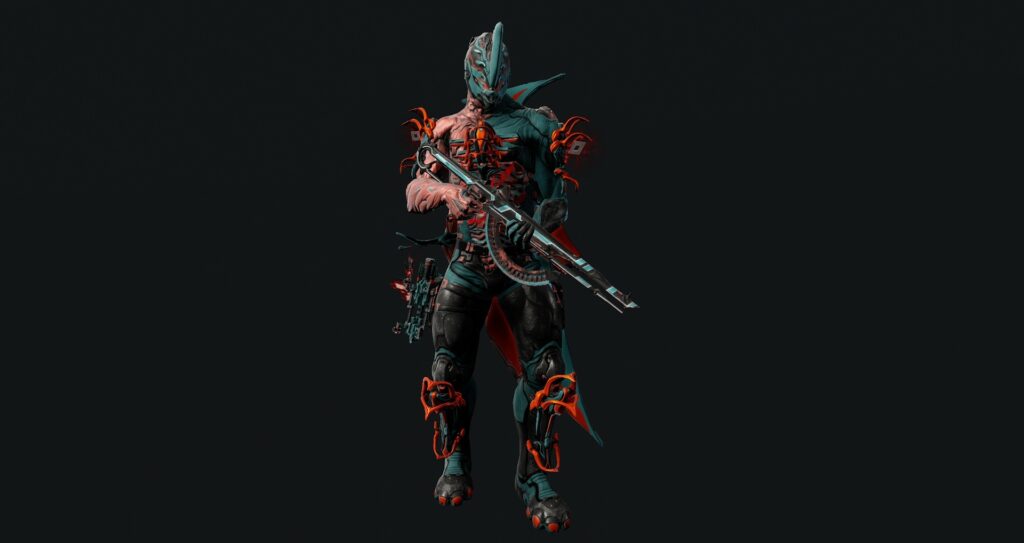 The Excalibur training allows players to explore their powers with a balanced set of skills. 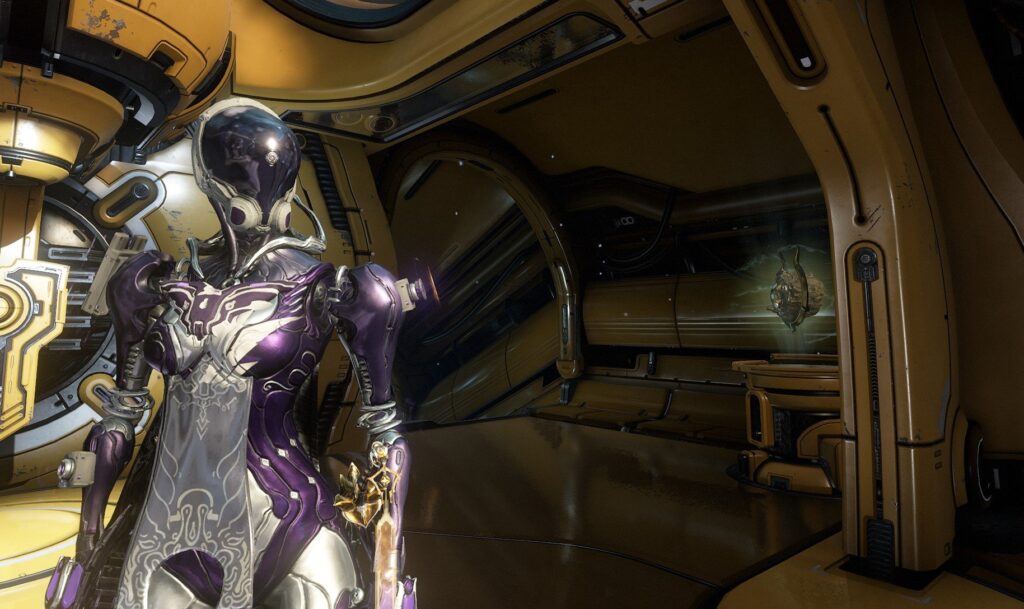 With full mastery of the environment’s magnetic energy, Mag is an expert in manipulating enemies. It is the perfect choice for players who want to deal heavy damage in unconventional ways. 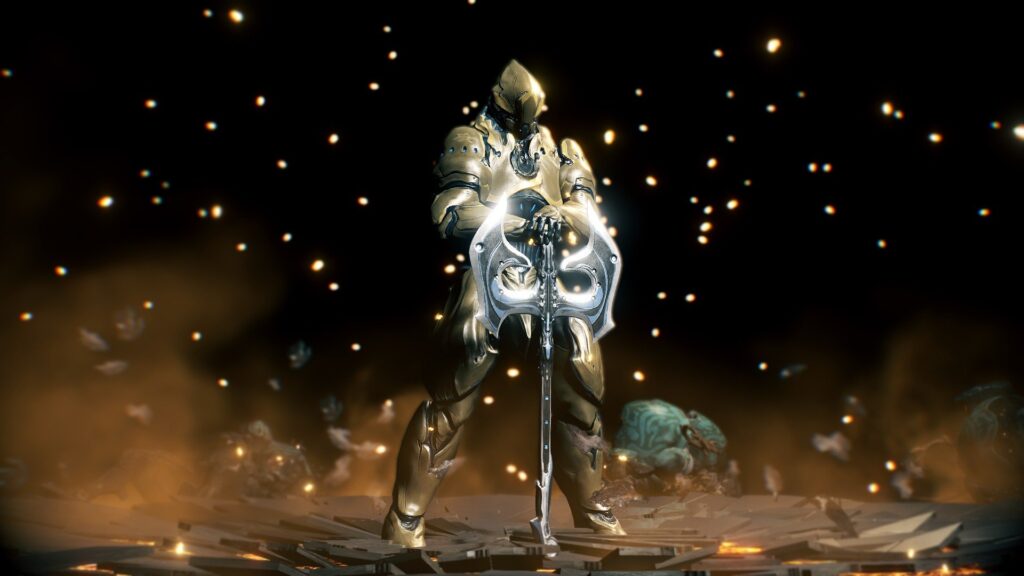 Rhino has a force that allows you to use a mix of devastating offensive attacks with extraordinary defense powers. In contrast, he is the heaviest of all the best warframes making the player much slower than the others. 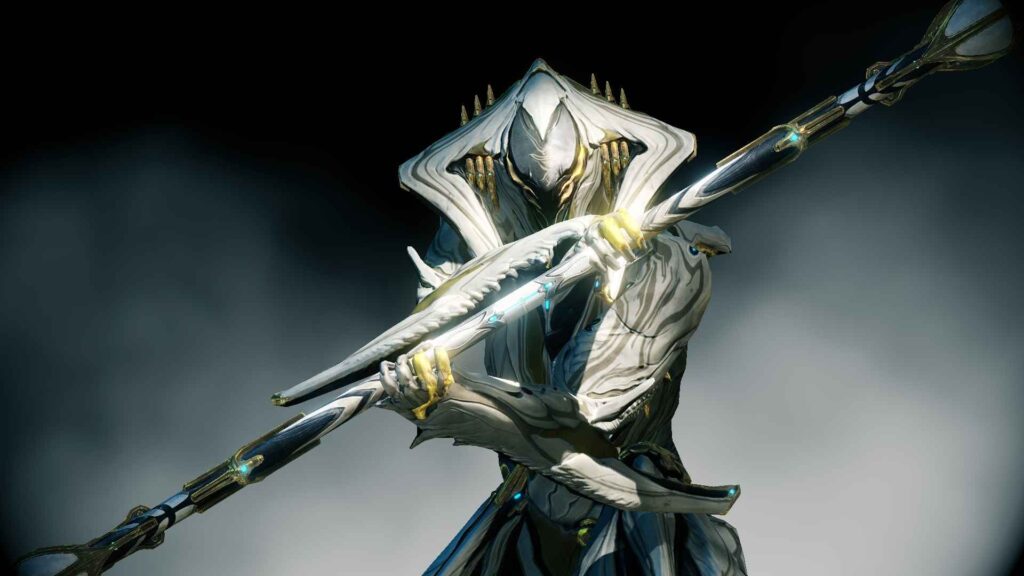 Desired by more experienced players the most among all warframes, Loki offers a wide range of reconfigurable skills. The abnormality of his powers allows players to manipulate the battlefield altogether.

The Switch version is worth it; there is only one downside, as you could see in this Warframe review – for now, accounts’ transfer is only available to PC users. PS4 and Xbox One have got the green light from Digital Extremes but don’t be too excited about that. Now is the best time to join the game on the Switch. A new title update is planned in the nearest future and an unlimited amount of content available for all the fans. Prepare for some serious learning process after this Warframe review and have no doubt, the final experience and results will pay you back. 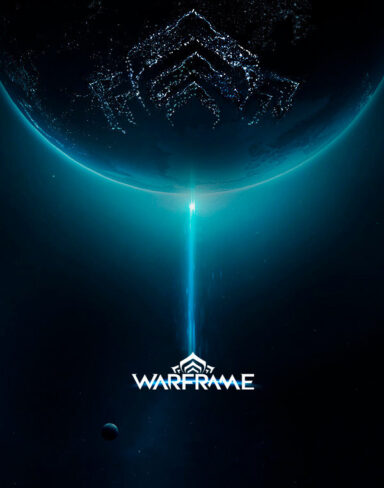