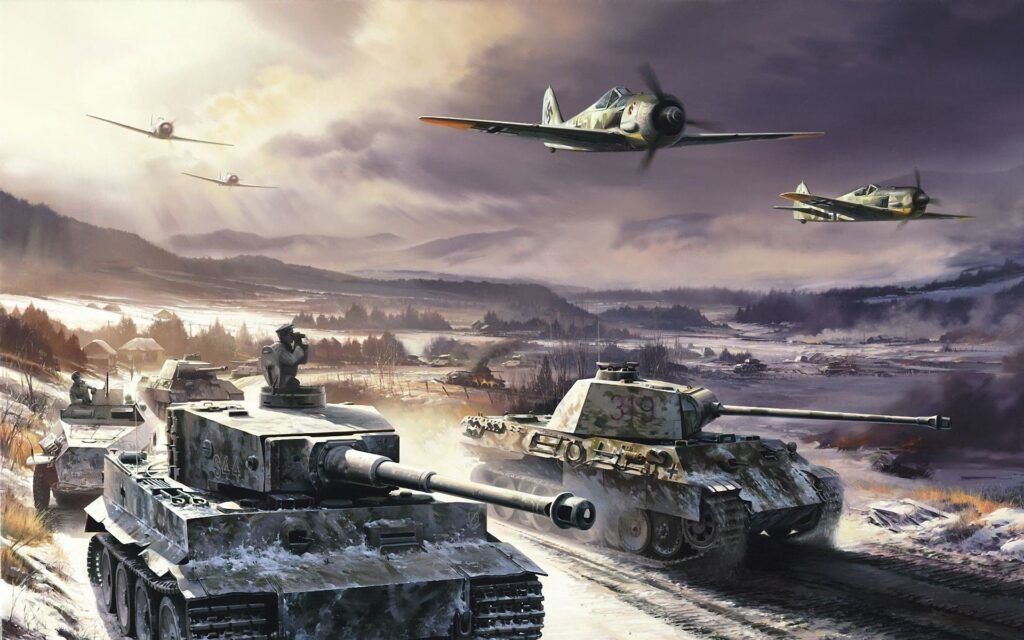 War Thunder is a historically and physically accurate wargame dedicated to fast and furious skirmishes of battle machines, from tanks to aircraft, which fight simultaneously on a common battlefield. The game includes the wide and diverse park of the battle machines, starting from World War II examples, through the Cold War, and ending with modern warfare units. You may check the machine park of the game through WT Live. War Thunder is simple when broken down into its basic elements. Most notably, the game is available as a completely freedownload.

You can play War Thunder Xbox on Ps4, and Pc for free.

How to Play War Thunder 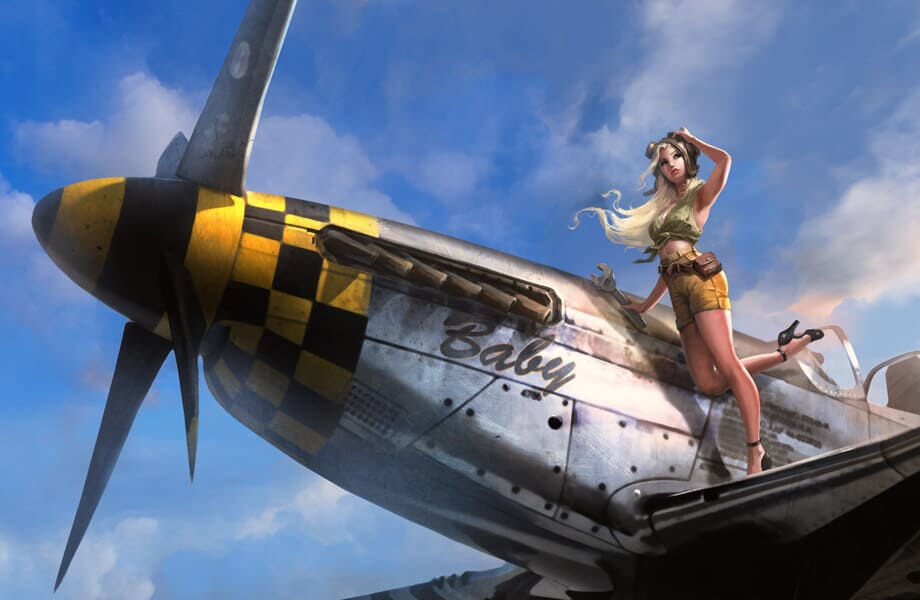 This War Thunder Review shows that this game includes several modes: battle on the ground, in air, and on water. You are logged in the lobby and wait until the match of 32 players is full. There are thousands of War Thunder players online daily. It won’t be long before you join the fight. The game matches include various tasks such as destruction of the enemy’s ground forces from planes or capturing control points on the ground by tanks. For participation in battles, you gain in-game experience and currency, which may be spent on the account or vehicle upgrades. You may also buy in-game currency in the thunderstore, but the purchases are not mandatory. You are free to earn resources by playing the game. There is no single way how to play War Thunder right. Therefore, pick the mode, which fits you most, and join the battle. 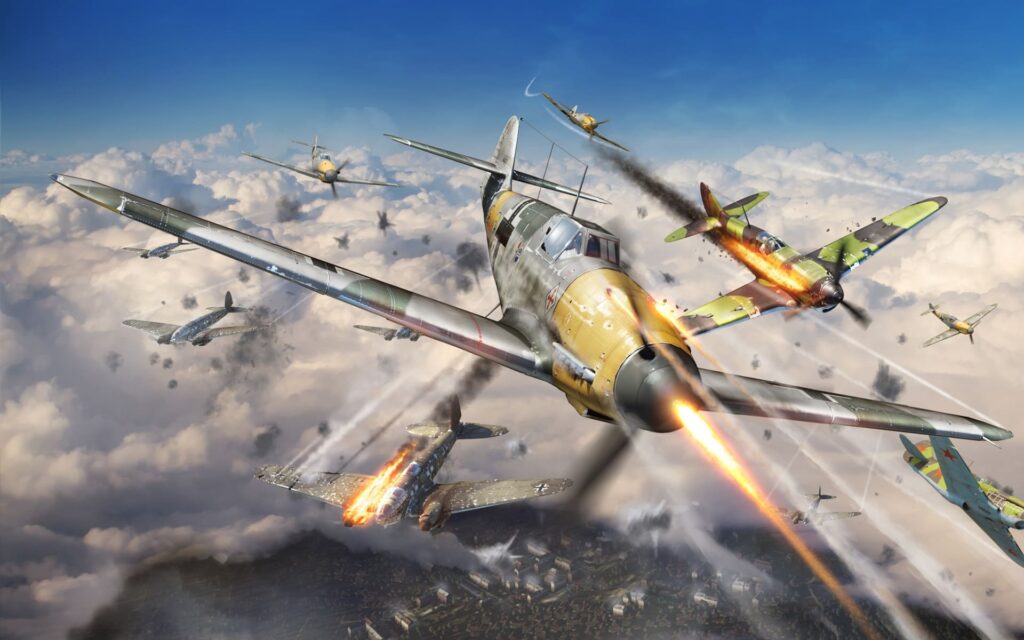 In this War Thunder Review, you may read that War Thunder offers a thorough and complex model of aircraft clashes in the skies: from dogfights duels to strategical elimination of the ground targets. The gameplay of aircraft offers three different modes: arcade, realism, and simulation. Arcade mode is similar to most of the contemporary flying games (Ace Combat or Hawx, for example). The plane is easy to control; players can perform unrealistic but showy air figures. The simulation regime, on the contrary, takes into account all factors, which may influence a flight: the weight of the plane, amount of ammo, the temperature of the engine and oil, etc. Realistic mode is a middle ground between simulation and arcade: it is harder than relatively easy arcade fights but less demanding than the realistic mode. However, the regimes are only a part of the overall fun. There are several types of planes, which are available to players in the game’s battles:

Each of the aircraft can be upgraded in the war store. Besides, check out Warthunder Live to look at your favorite aircraft closely. Still, planes are only a part of War Thunder gameplay possibilities. 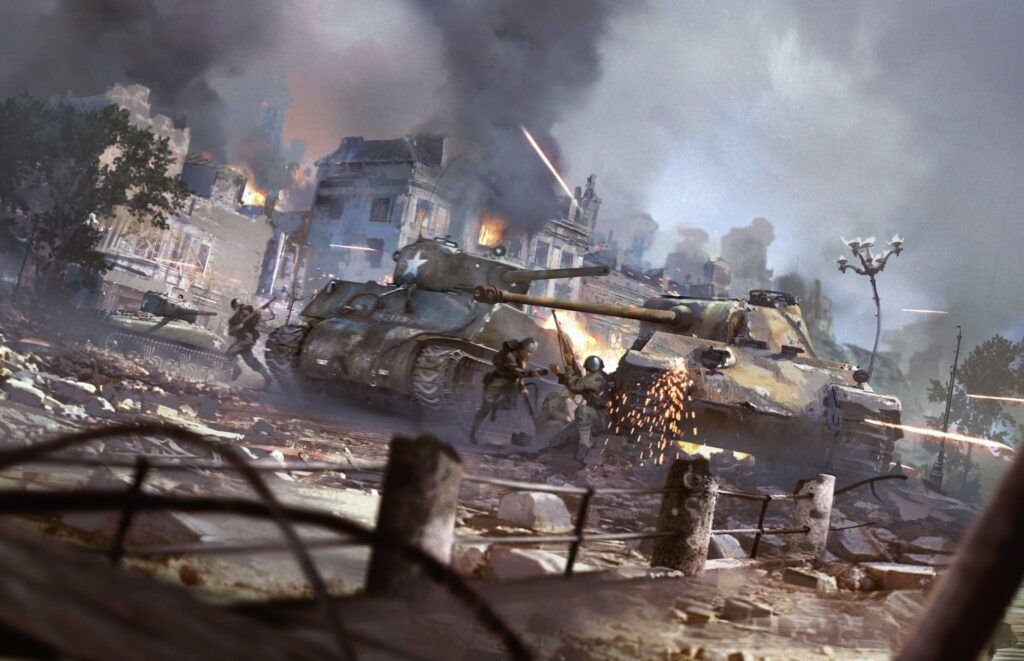 Different nations have different starting tanks. Try each nation before choosing the most appropriate for your gameplay style. USA tanks combine mobility and protection in their design, allowing different tactics on the battlefield. Starter Germany tanks have high mobility and decent firepower but lack protection. USSR tanks have high firepower and low protection. British tanks are fast and have enough penetration power but lack in armor. Japanese tanks have less firepower and armor but decent explosive shells; players, who will master precise aiming, may try themselves on Japanese tanks. Italian tanks have good destruction capacity and decent armor but are slower than other countries’ tanks. Finally, French tanks have the strongest protection but lack in firepower. Above the division of nations, tanks vary in types. There are two major groups of vehicles in ground battles: tanks and tank destroyers. Tanks are divided into light, medium, and heavy. Light tanks are poorly armored but have small size and high agility, a perfect choice for flanking attacks. Medium tanks are a universal solution for any situation. Heavy tanks are a frontline of every attack; they can absorb a lot of damage.

Finally, tank destroyers are specialized vehicles to destroy tanks; their task is to bring chaos on the battlefield and focus precise machines on enemy teams. You may upgrade tanks in the war store too. With the most comfortable combination of a nation and a tank type, you will get maximum from the ground battles. War Thunder Tank gameplay rewards for persistence and mastering the skill of ruling a tank team. 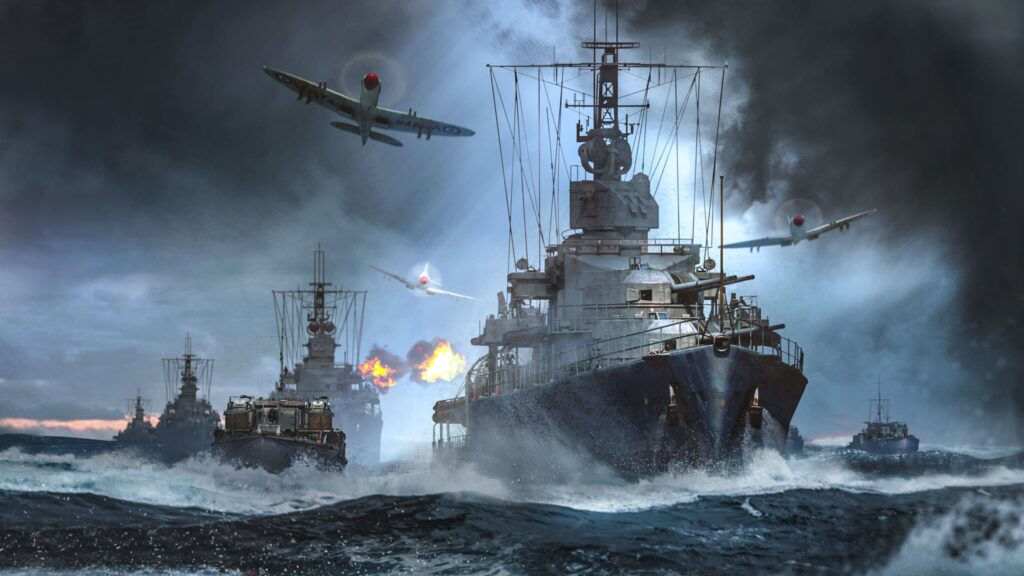 Battleships as player vehicles are relatively new for war thunder. Watercraft were present in the game, such as targets or NPC ships, but now players may take part in naval fights as well. War Thunder ships obey the same rules as aircraft and ground battles: arcade, realistic, and simulation modes, differentiation of battleships on nations and classes. However, the core gameplay differs from the ground and air warfare. Watercraft are less maneuverable than tanks and has much greater firepower as well as stronger armor. It takes plenty of time in-game terms to destroy a single ship. Therefore, tactics and strategies differ for naval fights. Players have a variety of watercraft to complete different tasks on the battlefield: barges are support units, which provide cover fire; boats are fast and fragile ships, which are designed for hit-and-run tactics; sub-chasers are universal units on the water, destroyers are ships dedicated to producing a lot of damage, while cruisers are ships, which form the frontline of any attack.

War Thunder submarines join the party as well, making the combat on the water more complex. The naval mode is relatively new for War Thunder, but it gets regular updates and improvements. After the official update 1.89 “Imperial Fleet” May 29, 2019, the first massive heavy ships, as well as new classes and sub-classes relative to them, were added to the game. For example, the very first Japanese heavy cruisers and destroyers were added to the game, alongside with the first branch of Japanese battleships. Warthunder live features these models as well. 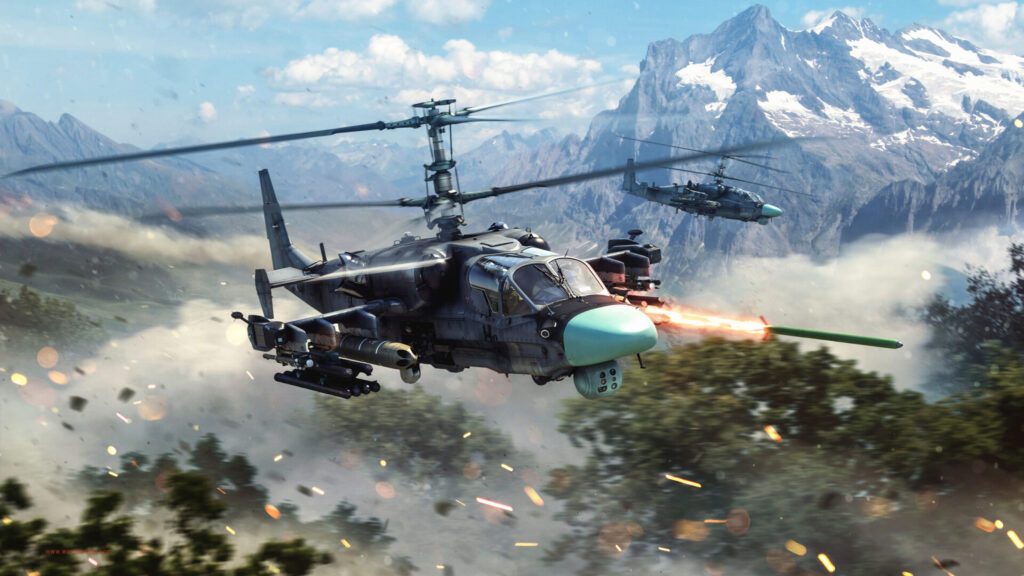 War Thunder is an exemplary game in the modern market. The niche of war simulators and arcades is half empty; not many games can combine arcade and simulation gameplay and feature all combat vehicles in one game. It sounds almost like the war game of a dream, and yet War Thunder makes this dream come true, free-to-play, and available on all relevant gaming platforms. You may play War Thunder on Pc, Xbox, and Ps4. We may also expect the next generation consoles will feature the game, and we will have a chance to play War Thunder Xbox Series X and Ps 5. People of different experience and expectations may enjoy the game equally: green novice, who only start their journey on the battlefields of glory, and hardcore veterans will find something that will make them stay in War Thunder.

You may also want to stay on our youtube channel “What’s happening?!” where we create video games overviews, share interesting facts and stories about the video games industry, and create various top lists dedicated to different genres and themes. We create not only entertaining but informative content also. There will be something for you always. We monitor updates of popular games and provide the most recent news; War Thunder news can be found here as well. If you want to know what’s happening – subscribe to our channel. 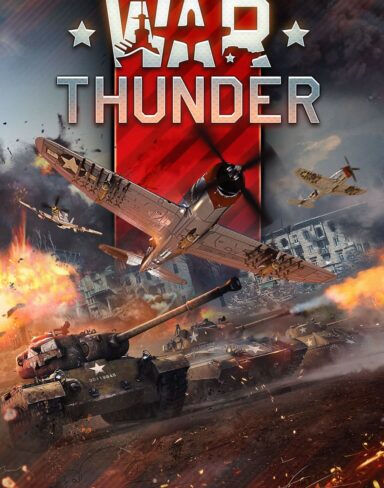