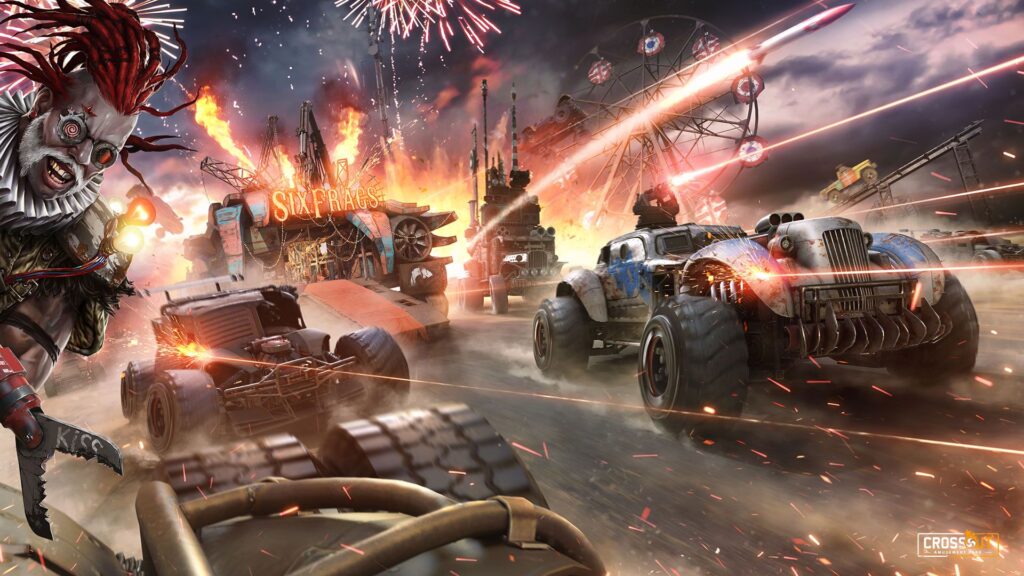 Crossout is a game, which stands out among its rivals due to the straight road to fun. There is no need to grind resources or to expect coordinated work from teammates. There are only you, your vehicle of death, and a dozen of similar hot heads, who want to win the fight. The game was developed by Targem Games in cooperation with Gaijin Entertainment. Targem Games are developers of a famous game of the past Ex-Machina, and Gaijin Entertainment delivered us awesome War Thunder. Crossout is set in a post-apocalyptic world, where failed genetic experimentation and alien invasion joined the party. In the end, we have a crazy mix of Mad Max and BattleBots, where absurd rattletraps fight each other to the end. The core gameplay is also inspired by built it and fight it games like Galactic Junk League and Robocraft. You may play crossout pc, Xbox One, and Ps4 versions.

Core gameplay lies in a simple task – build an ultimate machine of death and defeat your enemies on the wastelands. The car’s customization is truly impressive: you may build a fast and agile machine with high damage, or a slow but sturdy truck, which will crush its enemies. If you feel adventurous, you may even build a flying vehicle to impress your enemies with maneuverability and deadliness. The matchmaking is balanced by the overall level of power of the machines. The power depends on the installed components, armor, and guns. Therefore, you will compete with approximately equal enemies on the battlefield. 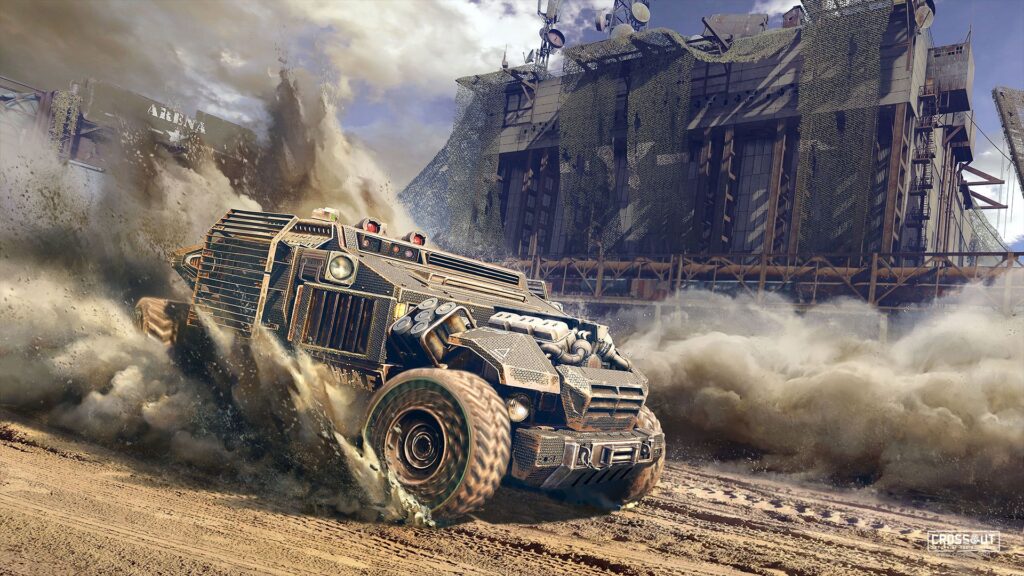 There are several types of battles available in the crossout game. Missions – battles of two teams, 8 players in each. The balance between power levels is active. Shortage of players filled with the AI. Raids – PvE mode, where players are fighting against bots. A perfect choice to try out a new vehicle or practice. Brawls – a free regime with several variations. The “Free for All” brawl spawns players on a map. The first player with 10 kills wins. “Storm Warning” – a player shall survive as long as they could, while the storm and other players will try to stop them. Finally, the “Race” brawl; you need to drive through all the checkpoints, your guns are disabled.

It may be lonely to fight all these enemies alone in the crossout game; therefore, it includes the clans’ system. A clan is a social unit within the game, where players can communicate and cooperate for accomplishing missions and brawls. Besides, clans have access to the clan battles, where players fight for the rarest resource of the game – uranium ore.

In terms of crossout review, the game provides variable and engaging gameplay with a wide variety of customization options. If you searched for something fast, dynamic, and stylish – Crossout is the right choice. 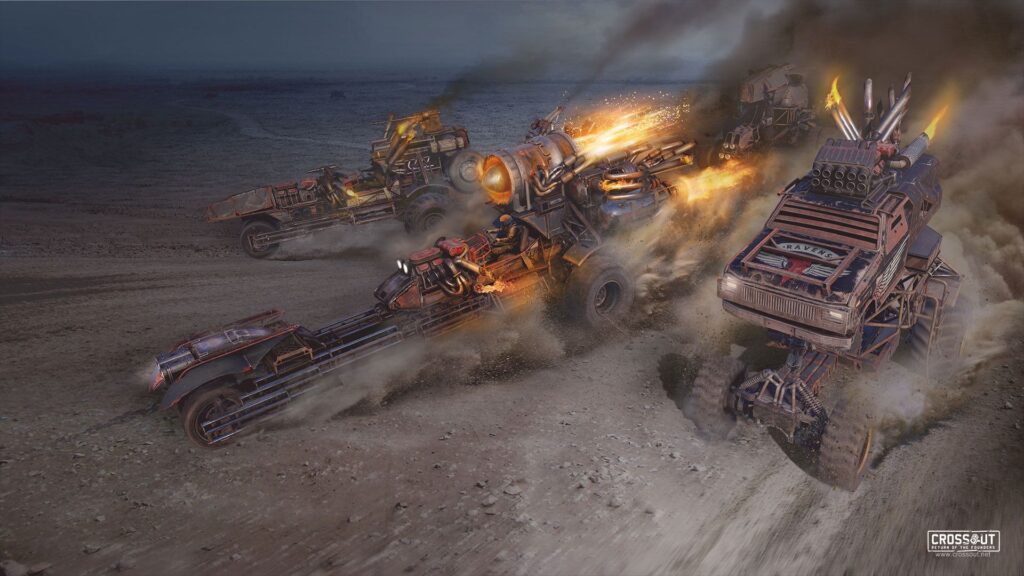 At first sight, cross out may look like another session MMO game. Still, the game has several distinguishable features, which may attract a worldly-wise gamer. 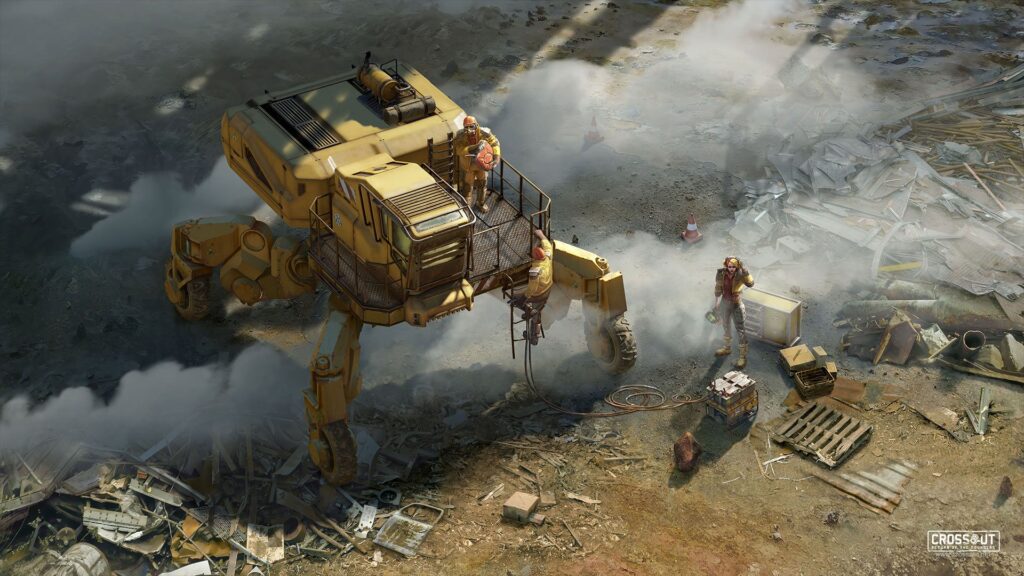 Giving some final words, it is a decent game, which will give you a fresh experience of a session action game and overall look at the post-apocalypse setting. It has good looking graphics and polished performance on all available platforms. Finally, the biggest advantage of the game is that it is free to play. This Crossout review does not cover all the game’s aspects. There are seasonal events, different game factions, and regular updates, which bring new content, machines, and brawls to the game. So, you may check it out by yourself and give it a ride.

Besides, you may check out our youtube channel “What’s happening?!” also. Here we create video games reviews, collect interesting facts about the industry, and share interesting news! There are different types of content. Our viewers always have something to watch. Besides, we provide news about major games’ updates, and you will be in touch with important occasions about your favorite games. If you want to know what’s happening – visit our channel. 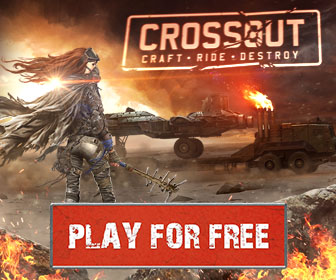